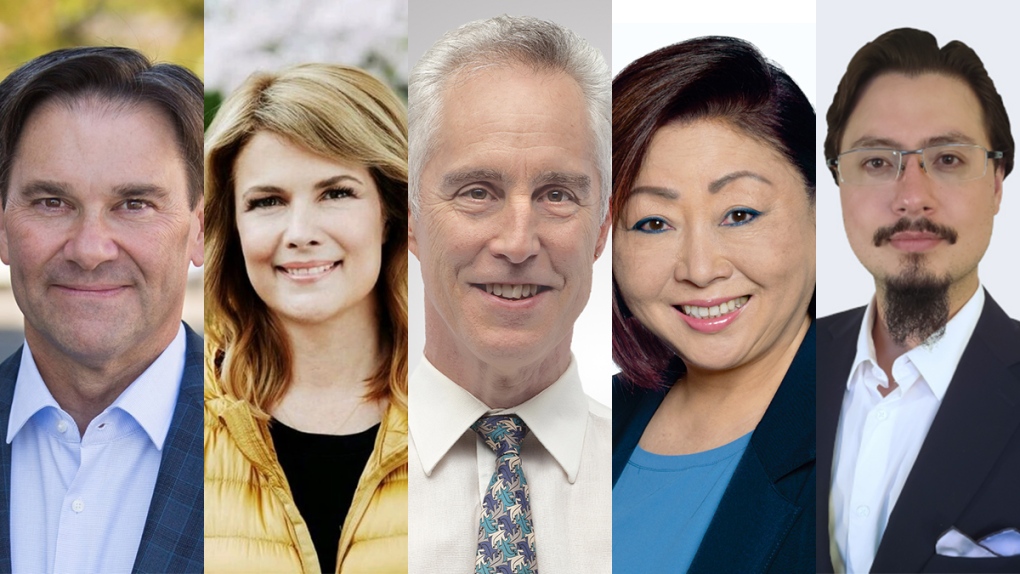 VANCOUVER – It's the riding where the Liberal Party of Canada began its official campaign.

Liberal Leader Justin Trudeau kicked off his campaign in Vancouver Kingsway, heading straight to the riding hours after the election was officially called.

The electoral district has a history of orange votes since its creation. However, voters in the riding at the city's eastern edge have at times voted Liberal and Conservative.

Trudeau is backing Tamara Taggart, a self-described community leader and activist running for the first time.

In a breakfast interview with CTV Morning Live this week, the political newcomer said the main reason she's running is to bring change. Housing, climate, affordability and support for people with disabilities are among her priorities.

The riding has been held for a decade by New Democrat Don Davies, who is running again this year.  The former lawyer served as the NDP health critic, and says the key issue he hears from constituents is affordability.

He told CTV News the most common complaints are cost of housing, cellphone plans, child care and tuition. Climate change and health care are also among his top priorities.

Davies is one of three candidates to appear on both the 2019 and 2015 ballots. In the previous election, he had 45.7 per cent of the vote, followed by the Liberal candidate's 27.8 per cent.

The Tories are backing Helen Quan, a businesswoman who describes herself as an active community leader and a single mom.

The Greens put forward Lawrence Taylor, a Trans Mountain pipeline demonstrator who names climate change as his top priority. His pitch includes addressing ocean acidification, but he also wants to reach disenfranchised voters and create more opportunities in the tech and arts sectors.

Ian Torn is running under the People's Party of Canada banner. Torn says he hopes to restore the values that attracted his family to Canada in the first place, which he said he feels have eroded: "a stable democracy, a safe and secure nation, freedom of speech and freedom of religion, a sense of unity and community, a better quality of life."

The party's platform focuses on a balanced budget, growing economy, support for veterans and a reduction in overall immigration levels, among other things.

Also running in the 15-square-kilometre electoral district is Kimball Cariou, who garnered 0.98 per cent of the 2015 vote.

The Communist Party of Canada's candidate is the editor of newspaper People's Voice, and lists he's against corporate trade deals, police state laws and military spending.

On the party's website, he writes that a Communist vote is "a vote to put the resources of this country into the hands of Ingigenous and working class people."

Marxist-Leninist Donna Petersen is also on the ballot, running again after winning about 0.2 per cent of the vote in 2015. She does not appear to have a personal website or a bio posted by the Marxist-Leninists, but the party's website boasts platform statements including, "Stop paying the rich; increase funding for social programs," "Uphold the hereditary rights of Indigenous nations," and "No to integration into U.S. Homeland Security and wars of aggression!"

The data suggests English is the most common language spoken at home, followed by Cantonese.

The largest age group in Vancouver Kingsway is 15 to 65, and according to those who filled out the sensus, about half of residents identify as immigrants.