Police release sketch of suspect after youth assaulted in Abbotsford

Police release sketch of suspect after youth assaulted in Abbotsford 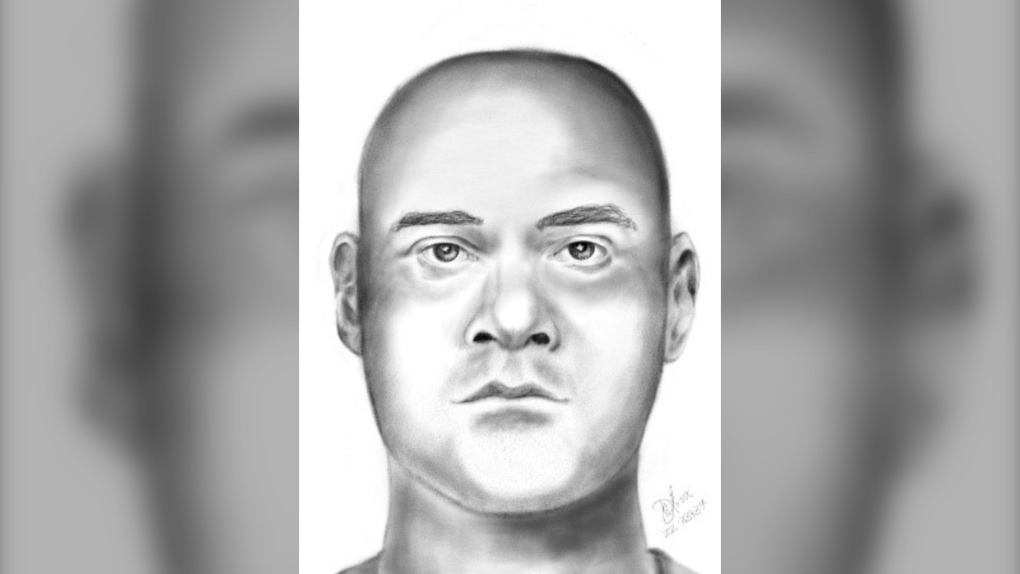 Police in Abbotsford have released a sketch of a man after a youth was allegedly assaulted in the city last month.

Police in Abbotsford have released a sketch of a man after a youth was allegedly assaulted in the city last month.

In a news release Thursday, the Abbotsford Police Department said officers responded to reports of an assault in the 34400 block of Pearl Avenue at approximately 8:45 p.m. on Aug. 13.

"Upon arrival, officers spoke to the youth victim who had been assaulted by an unknown man after this same man accused a group of youths of damaging a newspaper box in the area," said Sgt. Paul Walker in the release.

The victim sustained an injury, requiring him to be treated in hospital overnight.

Since the incident, a composite sketch artist worked with the youth to create a drawing of the suspect.

He is described as having short, balding grey and blonde hair, with stubbled blonde and grey facial hair.

The suspect was wearing a blue shirt, brown cargo pants and sandals at the time.

Anyone with information on the suspect is asked to contact Abbotsford police at 604-859-5225.

First Nations leaders in Manitoba are calling for the resignation of Winnipeg's police chief after the force decided to not search a landfill for the remains of two Indigenous women.

The men’s FIFA World Cup is about to enter the quarter-final stage and CTVNews.ca takes a look at the major on-pitch storylines of the past week.

The Alberta legislature has passed Premier Danielle Smith’s controversial sovereignty act but not before first stripping out the provision that granted Smith’s cabinet the power to bypass the legislature and rewrite laws as it saw fit.