No police wrongdoing in officer-involved shooting outside Abbotsford Cabela's: IIO 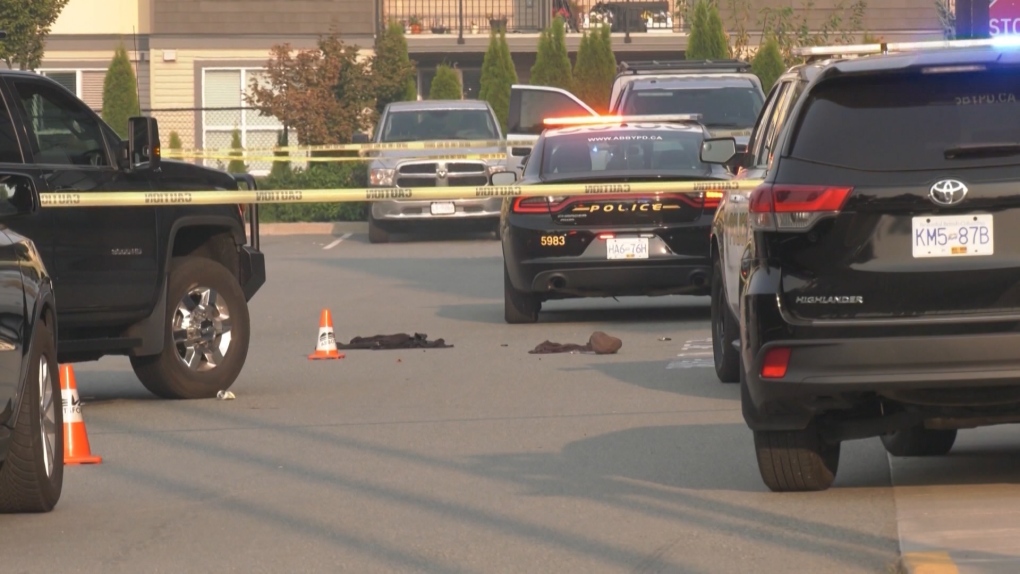 B.C.’s police watchdog has cleared an Abbotsford police officer of any offences related to a shooting outside a sporting goods store last year.

The incident happened on Sept. 11, 2020, when police were called to a theft of ammunition in progress at the Cabela’s on McCallum Road near Cornwall Avenue.

Police say two suspects, identified as Andrew Edmunds and John Moon were leaving the store when they were “challenged” by a female officer who responded to the scene. One of the suspects fled and the other suspect allegedly pepper-sprayed the officer twice and then assaulted her. The officer then shot the suspect.

The Independent Investigations Office report, filed by chief civilian director Ronald MacDonald, said it appeared the suspect was attempting to take her firearm and that the officer was legally justified for using force as she was acting in self-defence and that at no time was the use of force “unjustified or excessive.”

The report adds that when the suspect fell to the ground, he attempted to crawl towards the officer with a knife in his hand.

“Bystanders stood close to (the officer), who was effectively blinded at this point, helping her maintain a safe distance.”

The suspect suffered non-life-threatening spinal injuries from two bullet wounds as a result of the altercation.

“She was responding to a call regarding a fairly serious criminal offence — theft of ammunition by two suspects — and at the time she was confronted by those suspects, she was alone, with other responding officers still minutes away,” the IIO’s report reads.

“An attack on a police officer with such a weapon, which has the capability to almost completely disable the officer and render her temporarily defenceless, can be considered a potentially lethal assault, one that puts the officer at risk of bodily harm or death.”

The IIO adds that the matter will not be referred to Crown counsel for consideration of charges. The IIO investigates all officer-involved incidents that result in serious harm or death, whether or not there is an allegation of wrongdoing.