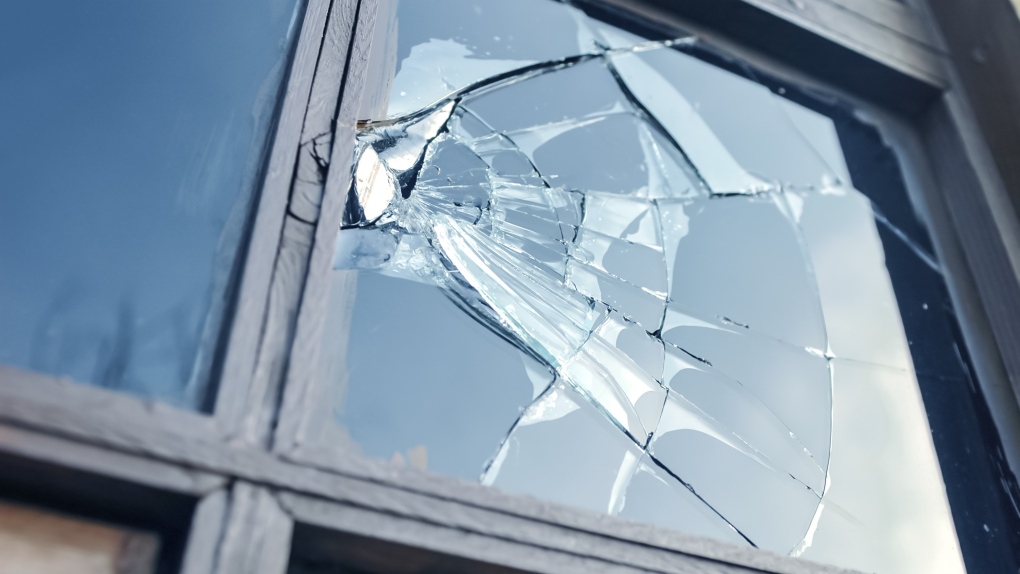 It's a sign of the competitive housing market that some British Columbia home buyers agree to buy a property "as is," and while that generally means accepting some flaws, it sometimes ends in a legal dispute.

The provincial Civil Resolution Tribunal, which handles small claims cases with a dollar amount below $5,000, recently heard three such cases, with varying outcomes.

Key in each of the disputes was the definition of "as is."

Those who tried to get money back from the sellers were asked to prove their claims, on a balance of probabilities, and if they could show that things had changed for the worse since the time of the agreement, they stood a chance.

Buyers who tried to get $3,590.45 back told the tribunal they'd made such an agreement, but things went downhill.

According to CRT documents, the seller failed to provide the house keys, and when the buyers arrived at the property, they found two broken windows.

The shed in the backyard was missing a door, the buyers said, and there was "garbage everywhere," tribunal member and vice-chair Shelley Lopez said in a written summary of the case.

They claimed they were owed $700 for storage of their belongings, because the tenant did not leave when required despite being given notice by the seller.

But the seller told the CRT that the windows were already broken when the buyers checked out the property.

He said the home, at the time of transfer, was exactly the same as when the offer was made, and that offer only included one condition (that he remove an oil tank), which was met.

As for the keys and the shed, the seller blamed his tenant. He said the shed wasn't included in the sale, and that he didn't have the keys. He felt he owed the buyers nothing.

The contract of purchase and sale, which was signed by all parties, did include a statement that the property and all included items would be in "substantially the same condition" as they were at the time of viewing, but did not include the term "as is, where is."

But the buyers had no supporting evidence of the alleged damage. The CRT's Lopez said there were no photos of the property, and they were not able to prove the issues weren't there when they visited the home four months before their possession date.

The tribunal vice-chair said they also didn't provide proof they'd paid what they said they had to fix the issues.

As such, the claim was dismissed.

Another dismissed case involved the sale of a used, 40-year-old motorhome.

Tribunal member Kristin Gardner heard the case, which involved a seller claiming he'd sold the home "as is."

The seller said he offered to help replace the water pump and a flat tire, but that the buyer never arranged the work.

The buyer tried to return the home and get his $4,500 back, claiming the seller failed to provide the promised repairs, and "misrepresented" how complex it is to replace a water pump.

Because of these issues, the buyer hasn't been able to remove it from the seller's property, he said.

The motorhome in question is a 34-foot, 34-year-old Ford "A Class." Evidence presented to Gardner included text messages that the seller thought he would have more time to get the repairs done, and to "just change the tire" so the buyer could drive it off the property.

But Gardner found that the evidence did not show the seller was unwilling to help, only that he wanted notice before the buyer came to his property.

Ultimately the dispute was dismissed, as the buyer was unable to prove the seller breached their agreement.

Future buyers may want to heed the advice of one tribunal member, who said, "the principle of 'buyer beware' generally applies to home sales," but there are some exceptions.

A case that was successful for the applicants involved a house with a range of issues including missing keys and electrical problems.

Heard by tribunal member Sherelle Goodwin, this case involved an attempt to get thousands of dollars back from the seller in another "as is" purchase.

According to Goodwin's summary, the applicants' found the heating system, fireplaces and some appliances in their newly-purchased home were not working.

Keys and vacuum attachments were missing, they said, and there were also issues with the electrical and plumbing systems.

They said the house was "filthy" and the carpets were permanently stained. The total bill for cleaning, repair and replacement was higher than the CRT's cap of $5,000, but the home buyers chose to limit their claim so it could be heard at the small claims level.

In this case, the tribunal member noted that the seller has a duty to disclose known latent defects – things a buyer may not be able to find during a "reasonable inspection."

The new owners were able to prove they were entitled to some compensation. Their claims regarding the electricity were shut down, as there was an inspection conducted at the home prior to their possession date that noted "several electrical issues."

Some of the issues with the heating system were flagged during the inspection, but it was working at that time, so the tribunal member allowed a claim related to that.

The vacuum claim was dismissed, with the tribunal member finding it "unreasonable" for the buyers to expect the seller to replace the entire system to compensate for a missing attachment, but Goodwin allowed a claim to replace a lock since the key had been lost.

A claim for a $40,000 replacement cost for three fireplaces was not accepted, as the applicants didn't prove this was needed, but because they weren't working, she awarded $750 to the buyers.

Altogether, with all the accepted claims added to pre-judgment interest and CRT fees, the seller in this case was ordered to pay $3,493.87.