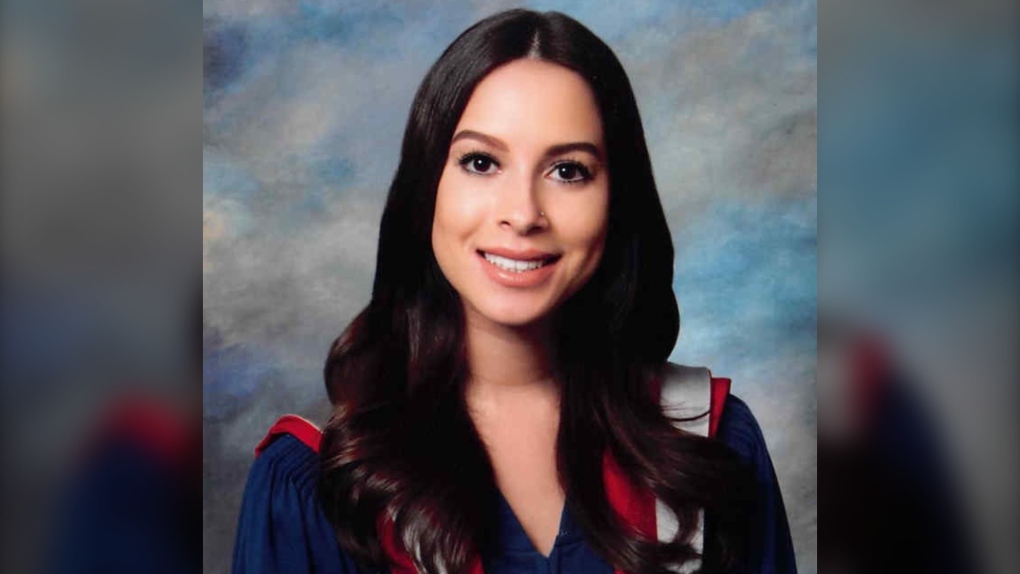 Homicide investigators say a man has been charged with second-degree murder in connection to the fatal stabbing at Burnaby's Metrotown mall last month.

Everton Downey, 31, has been charged in the killing of 25-year-old North Vancouver resident Melissa Blimkie, according to a news release from the Lower Mainland's Integrated Homicide Investigation Team.

IHIT said the two were in a relationship "for some time prior to the homicide."

Mounties were called to a parking garage at Metrotown late in the morning of Dec. 19. When they arrived, they found a victim with stab wounds. She was taken to hospital, where she died of her injuries.

Video from the scene showed debris on the floor just inside an entrance to the mall near Walmart. Nearby streets were behind police tape for much of the afternoon, and police could be seen entering an apartment building on Dow Avenue, not far from the scene.

“This is an unimaginable loss for the friends and family of Melissa,” said IHIT spokesperson Sgt. David Lee, in the release.

“We hope that this outcome provides them with some answers.”

Although Downey has been charged, the investigation is ongoing, police said. They released a photo of Blimkie in hopes of identifying "associates" who can provide more information about the relationship between her and Downey.

Investigators ask anyone with information to contact the IHIT tip line at 1-877-551-4448 or ihitinfo@rcmp-grc.gc.ca.

The actions -- or more notably, the inaction -- of a school district police chief and other law enforcement officers has become the centre of the investigation into this week's shocking school shooting in Uvalde, Texas.

A scientific analysis commissioned by the FBI shortly before agents went digging for buried treasure suggested that a huge quantity of gold could be below the surface, according to newly released government documents and photos that deepen the mystery of the 2018 excavation in remote western Pennsylvania.

Indiana police disclose cause of death of young boy found in a suitcase. They are still trying to identify him

An unidentified child who was found dead in a suitcase last month in southern Indiana died from electrolyte imbalance, officials said Friday.