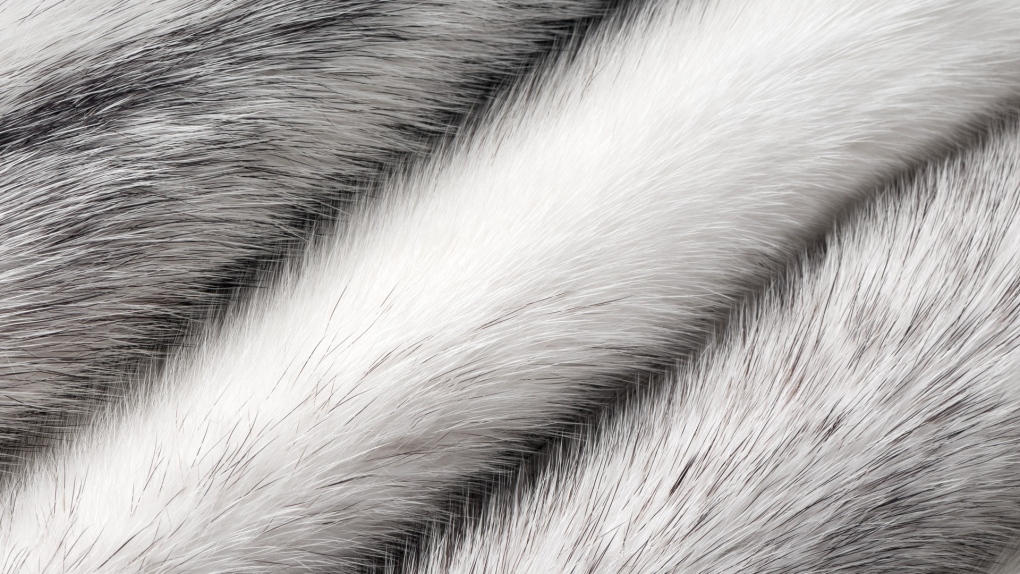 A B.C. woman whose mink stole was damaged "beyond repair" by a cleaning business has been awarded $5,000 by the province's civil resolution tribunal.

The dispute dates back to 2019 and the decision was posted online last Thursday. Maryam Ossanlou claimed that she took the stole to be cleaned at a business called Highlands Cleaners where a malfunctioning machine destroyed the fur.

The business did not disagree with this fact, according to the tribunal member Nav Shukla's decision, but rather argued that Ossanlou overvalued the item and was already offered and rejected a fair settlement. The amount of that settlement was not specified.

"It is undisputed that the fur stole was damaged beyond repair," the decision says.

An appraisal of the item done by a furrier identified by the initials "TT" was done in support of Ossanlou's claim. The appraiser based the assessed $5,000 value on photos submitted of the item before it was damaged and described it as "a natural violet male mink stole made out of approximately seven to nine top quality male mink skins," the tribunal said.

The business argued that the appraisal should be disregarded because the true value of the fur could not be established without a receipt or an in-person examination of the item in its "original condition," but Ossanlou countered that by saying she was given the item as a gift in 2005 and that the furrier did inspect what remained of the stole.

Shakla disregarded all of this, saying "I am unable to determine based on the screen shot listings how the fur items in those listings compare to the applicant’s fur stole in terms of quality."

In the end and on a balance of probabilities, the tribunal accepted the furrier's appraisal as "the most reliable evidence" of the garment's value.

In addition to $5,000 for the damaged fur stole, Ossanlou was awarded an $396.18 as combined reimbursement for pre-judgment interest and tribunal costs.

Canadians can now apply for new dental benefit: here's how

As of Dec. 1, eligible Canadians can apply through the Canada Revenue Agency to receive funding as part of the first ever federal dental-care program, and as of Dec. 12 applications will open for low-income renters looking to access the one-time top-up to the Canada Housing Benefit.