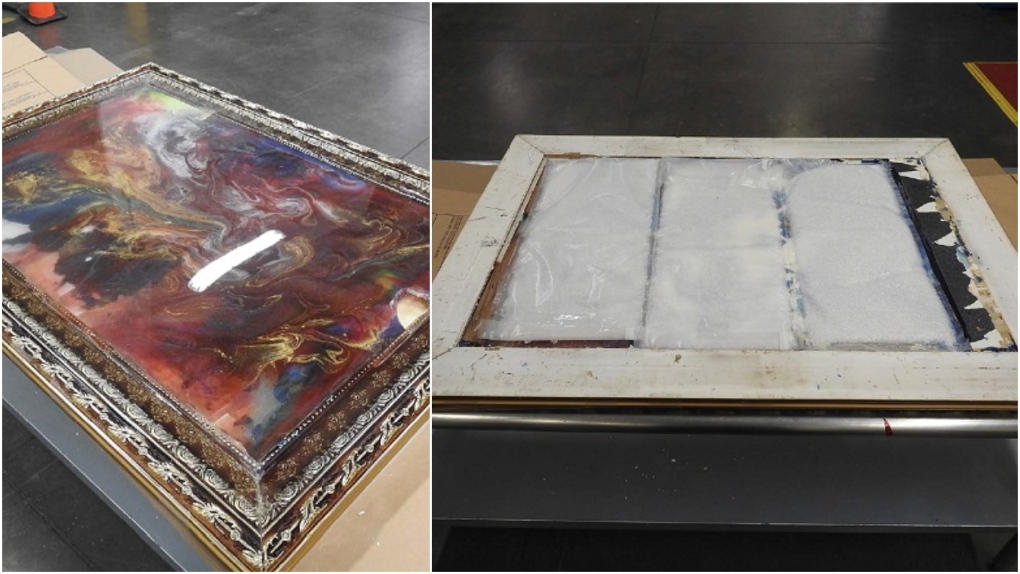 Photos released by the B.C. RCMP show a painting and the methamphetamine officers allege it concealed.
VANCOUVER -

A Western Australian man has been charged after an international police investigation, which started in Canada, resulted in the seizure of several kilograms of methamphetamine hidden inside a painting.

A white crystalline substance, which tested positive for methamphetamine, was found in three vacuum-sealed bags inside the frame of a painting, officers said.

The CBSA and RCMP combined forces with the United States Drug Enforcement Administration, U.S. Homeland Security Investigations and the Australian Federal Police to get the package back into circulation, putting a placebo in place of the drugs.

Australian police monitored the package as it was delivered to its destination in Embleton, Western Australia.

A search warrant was then executed with officers allegedly locating the placebo buried in the garden, while other parts of the painting were discarded behind bins.

In total, police say they seized 4.1 kilograms of meth and arrested a 38-year-old Embleton man on Oct. 28.

The man is now facing charges of attempting to possess a commercial quantity of an unlawfully imported border controlled drug contrary to the Australian Criminal Code.

“Collaboration between international partner agencies is becoming increasingly necessary due to the globalization of crime," Inspector Jillian Wellard, operations officer for the RCMP Major Projects team involved, said in the press release.

“This file speaks volumes to the exceptional working relationships between Canadian, Australian and U.S. law enforcement in the battle against cross border drug smuggling.”

According to Australian police, the amount of drugs seized could have bene sold on the street to approximately 41,000 people for a profit of $4 million. 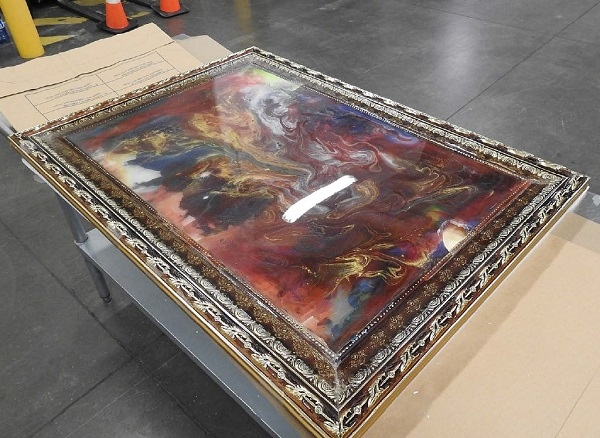 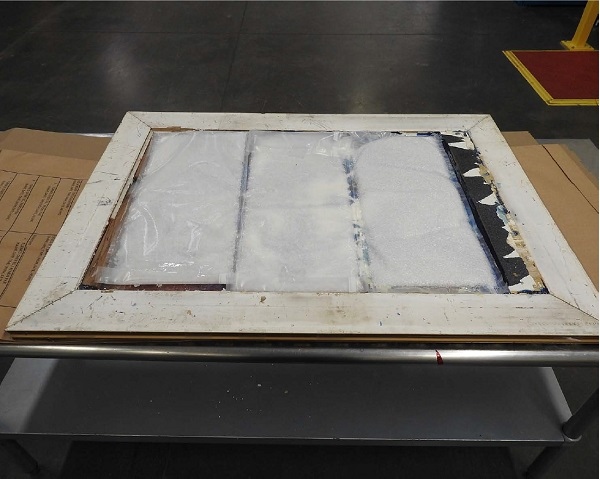 A photo released by the B.C. RCMP shows officers what allege is methamphetamine hidden behind a painting.

Prime Minister Justin Trudeau has been exposed to COVID-19 and is isolating for five days. He said that after learning about the exposure last night he took a rapid test and tested negative. The prime minister said he is feeling fine and will be working from home.

The Canada Unity website says the 'Freedom Convoy' will depart Vaughan, Ont. at 12 p.m. and arrive in Kingston at 5 p.m. The convoy is expected to travel along Hwy. 401 through Port Hope to Kingston.

On International Holocaust Rememberance Day, Hedy Bohm shares her story of surviving the Holocaust, how the Nazis murdered her parents, and the message she has for younger generations.