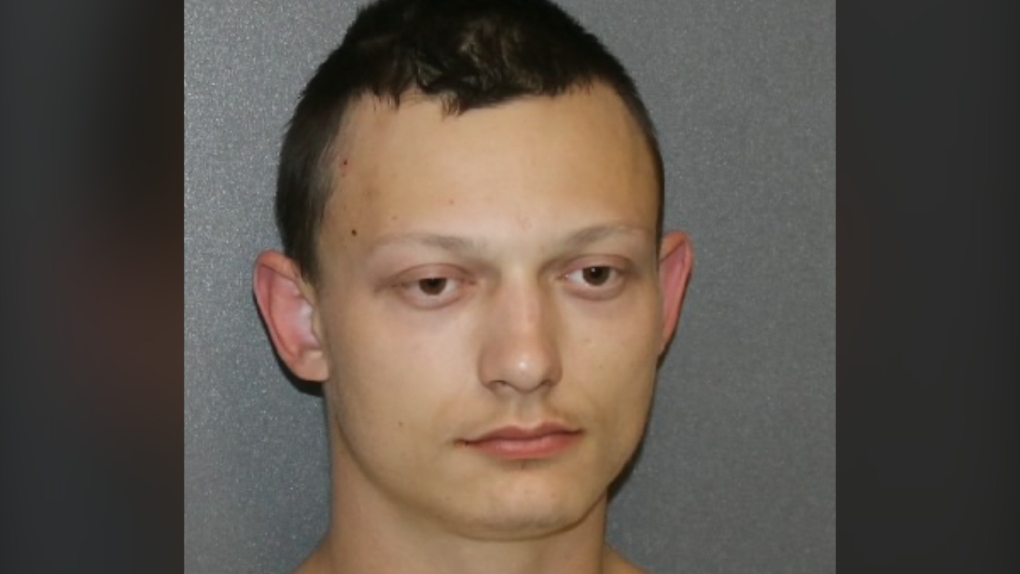 Jessie Millwater is seen in this undated image. (RCMP handout)

A man who escaped a correctional centre in Abbotsford, B.C., earlier this year has been spotted farther north in the province.

Investigators ask the public to keep an eye out for Millwater, saying "he may be armed and is considered dangerous," so he shouldn't be approached.

Millwater is described as white, 6'3" and 176 pounds. He has brown hair and brown eyes.

Anyone who sees Millwater should call 911 right away. Those who want to leave a tip anonymously can contact Crime Stoppers.

An Amber Alert was issued for two-year-old Holdan Keewatin Sunday afternoon, after the Regina Police Service asked for public assistance in the search for the child.