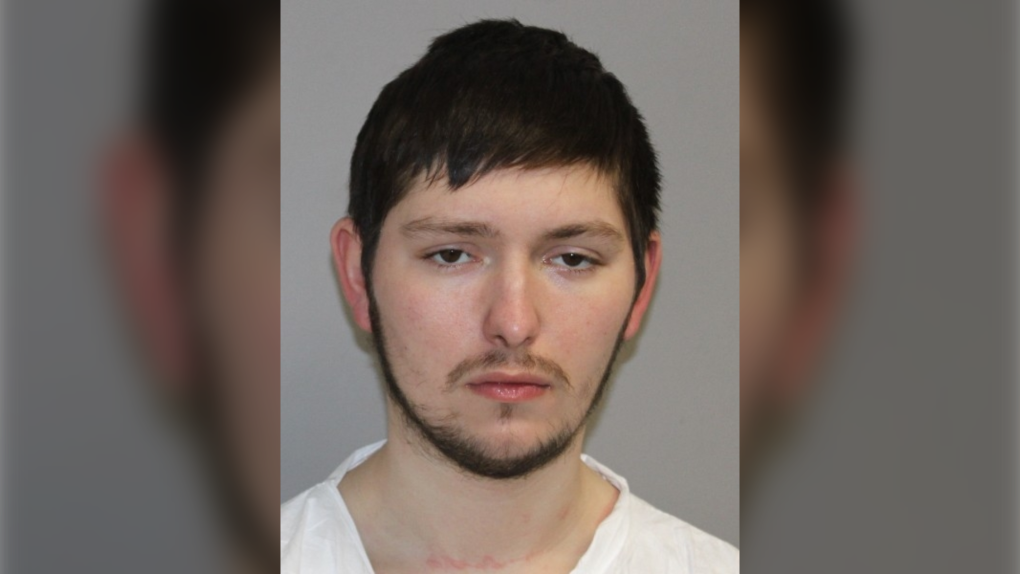 Police in Surrey say a man they issued a warning about earlier this year has pleaded guilty to 15 fraud-related charges.

In April, Surrey RCMP asked the public for help locating then-23-year-old Clayton Brooks Hayden, who was wanted in connection with frauds that had occurred in November and December of 2020.

In each incident, police said, Hayden approached the victim claiming to be in dire need of money. He asked them to deposit a cheque into their account through an ATM and withdraw the funds for him, according to RCMP. Days later, the victims would realize the cheques were fraudulent.

The scams took place in Surrey, Richmond and Burnaby, and all three cities' RCMP detachments worked on the case.

Hayden was sentenced to 15 months in jail and two years of probation, according to police. He was also ordered to pay restitution to the 15 victims of the offences to which he pleaded guilty.

"This individual preyed on people's emotions and willingness to help someone they thought was less fortunate,” said Surrey RCMP spokesperson Cpl. Vanessa Munn in a news release.

“Surrey RCMP is reminding the public to be cautious and never to cash a cheque for someone they don’t know.”

Pet fish playing a video game in Japan managed to log on to the Nintendo Switch store, change their owner's avatar, set up a Pay Pal account and rack up a credit card bill.