'Like a bat out of hell': Vibrant Vancouver senior celebrates her 110th birthday

'Like a bat out of hell': Vibrant Vancouver senior celebrates her 110th birthday

A Vancouver woman celebrating a major milestone might be a supercentenarian, but those who know her say she still moves like a "bat out of hell."

The woman is so well-known in her neighbourhood that when Mike McCardell, host of the CTV News Vancouver segment The Last Word, was seen walking in the city's West End on Tuesday, he was asked if he was going to see "Merle."

At the door to the Haro Park Centre, which includes independent housing and assisted living, another person stopped CTV to report the news.

Inside was the mysterious Merle herself, sporting a flower in her white hair and another pinned to her shirt, and giving out hugs to those she knew while spending her day near the front desk of the care centre.

Merle is Merle Millicent Romney O'Hara, who was born in Kingston, Jamaica, the same year the Titanic sunk. 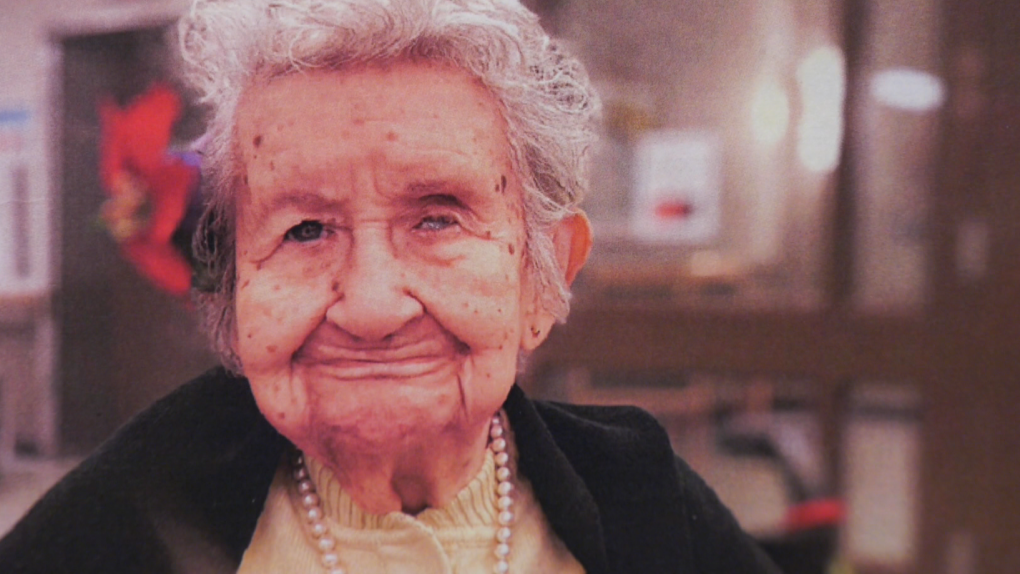 She survived the biggest hurricane ever to hit the island, as well as a two more hurricanes and a deadly influenza pandemic.

She played field hockey, worked at a law firm, got married and had a daughter. She lived on a farm with several animals, and she once served tea to the Queen and Prince Philip at a resort.

Merle played bridge and croquet, went to dances and became a notary public. When her daughter got married and moved to Canada, Merle and her husband went too.

She became a Canucks fan, referring to the players as "young gods." She survived a stroke, but lost vision in her left eye.

She outlived her husband and her daughter's husband, and now the two O'Hara women live at the same seniors' centre. Her daughter, Bridget, is 85.

Merle is still easy-going, friendly and social, and as she goes through what is the second global pandemic in her life, her recent adventures have included video calls to her family, bonding with workers at Haro Park and "eating lots of chocolate," according to staff. 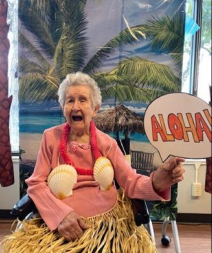 According to those who know her, Merle stops to smell the flowers, takes no medicine and jokingly called herself "that old bag" after seeing a photo taken for her Instagram account.

One person outside Haro Park said most elderly people in wheelchairs move backwards when transporting themselves.

"Not her. She goes forwards and she's like a bat out of hell," he said. 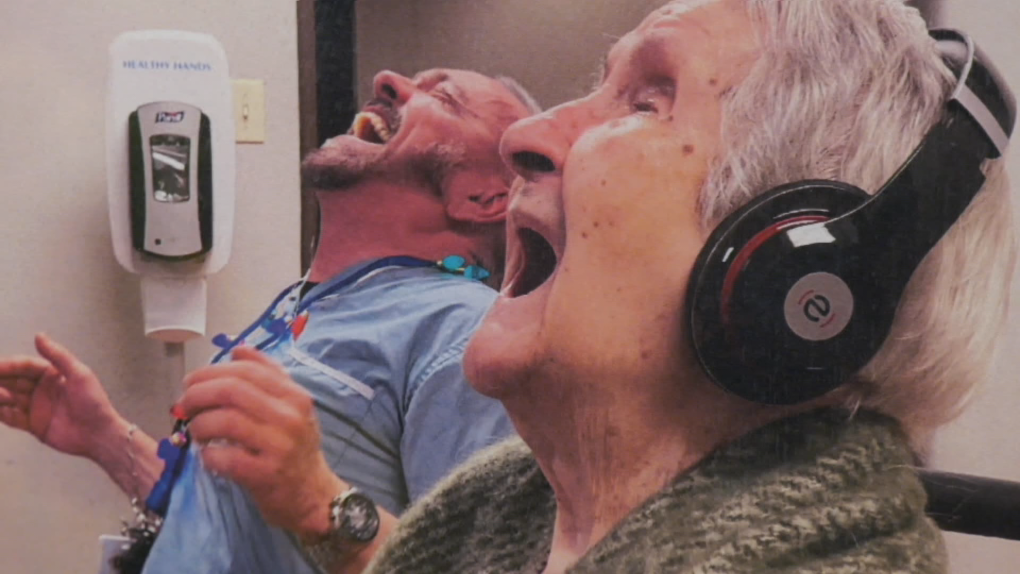 A fire ripped through a packed Coptic Orthodox church during morning services in Egypt's capital on Sunday, quickly filling it with thick black smoke and killing 41 worshippers, including at least 10 children. Fourteen people were injured.

'Fanaticism is a danger to free expression everywhere': Ignatieff on Rushdie attack

After Indian-born British novelist Salman Rushdie was attacked during a writing conference in western New York on Friday, current and former Canadian politicians are weighing in on what such attacks mean for freedom of expression and thought.