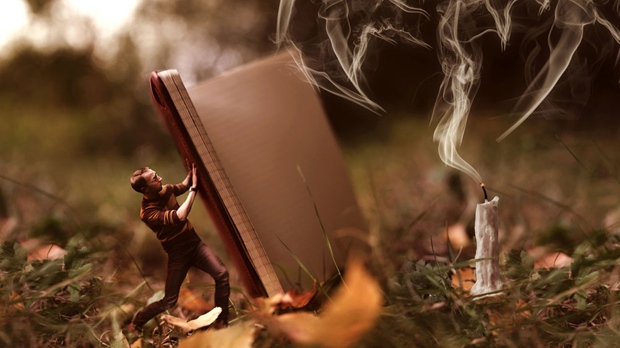 This photo was taken for the HeadsUpGuys October story campaign. Oct. 10, 2016. (Joel Robison).

Last summer, photographer Joel Robison was living and working in London, travelling to exciting places, and surrounded by amazing family and friends. But despite all this, something felt wrong - the depression he first experience in junior high school had crept back in.

“I was sinking down into a place I didn’t want to go,” he told CTV News. “And I was nervous about admitting that because I felt guilty, like I was living a lie. I was pushing out this happy, ideal, adventurous lifestyle on social media, but in reality I was struggling.”

October 10 marks World Mental Health Day – and nearly 18 months after Robison felt his depression creeping back, the photographer has joined forces with a Vancouver-based campaign to raise awareness about men’s mental health.

More than 840,000 Canadian men are affected by depression each year. Around 11 per cent of men and 16 per cent of Canadian women will experience major depression in the course of their lives, according to Health Canada. It is also the second leading cause of disability worldwide.

Within Canada men account for four times the number of suicides as women, with depression being a leading cause.

To counter this, the group HeadsUpGuys – which is funded by the Movember Foundation and the University of British Columbia - launched a story campaign and fundraiser at the start of the month.

Personal accounts of men overcoming depression will be shared daily for a month to encourage those who are struggling to reach out.

“I was really nervous, but I also knew I was going to be able to get the support I needed,” said Robison, now 32. “There’s definitely a stigma around guys not being able to show emotion… even if you are feeling upset or depressed you just bury it deep down inside.”

Shortly after he wrote his blog post, Robison was contacted by the HeadsUpGuys project coordinator Joshua Beharry – and became involved in a photo project the group launched last year. 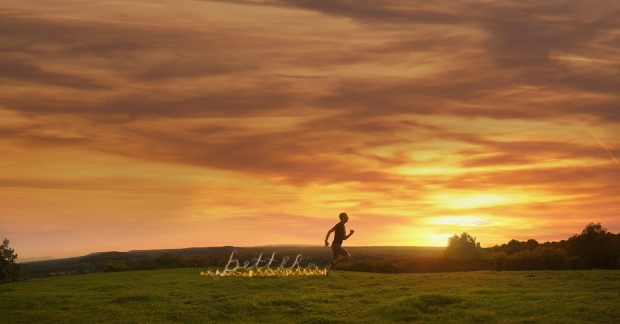 Beharry say that men often remain silent in the face of depression until either their symptoms make things too difficult to hide anymore - or worse, until they try to end their lives.

“This is what happened to me six years ago when I was severely depressed,” Beharry explained. “I waited and waited trying to ‘solve’ things on my own only to see my health quickly deteriorate. We want guys to be able to recognize the signs of depression and not feel any hesitation towards reaching out for support.”

Robison’s personal account of depression kicked-off the story campaign, while Beharry will be sharing his at the end of the month.

“For a long time I’d been pushing things away, hiding my emotions, and pretending that everything was ok,” Robison wrote. “But it was getting to the point where I was afraid that I’d drifted too far, and I wasn’t going to come back.”

Reaching out for help turned his life around, Robison adds, and other men began sharing their stories with him.

“It opened up the gates… Even though I was struggling and trying to recover and heal myself, I found myself giving support to other people,” he said. “That actually helped me a lot as well, because you realize that we’re all in this together.” 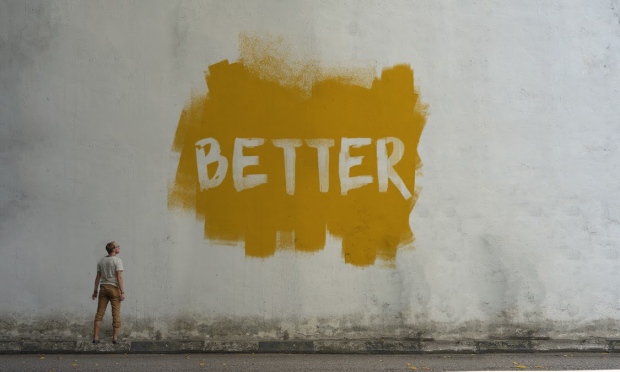 Now back in his hometown of Cranbrook, B.C., the photographer was inspired to create a photo campaign of his own. Entitled "What it Looks Like”, the project is an ongoing visual series on people who experiencing depression, anxiety, grief, or post-traumatic stress disorder.

Reaching out to friends and family made a huge difference in his life, Robison says, and he encourages anyone in a similar place to do the same.

“I think that’s such a sad thing – to feel that you can’t go on, that you’re struggling with something that’s bigger than you and to have the fear that you can’t even tell someone without them rejecting you,” he said.

“I think that's what’s great about HeadsUpGuys: their website doesn’t feel like a ‘feelings’ kind of a place. It feels more like an information place, and I think that’s the way to reach out to get to guys who need to reach out and talk about it… The first step in a person’s journey is to be honest.”

Interested in donating to the HeadsupGuys campaign? Think you know a man who may be depressed? Check out the website here. 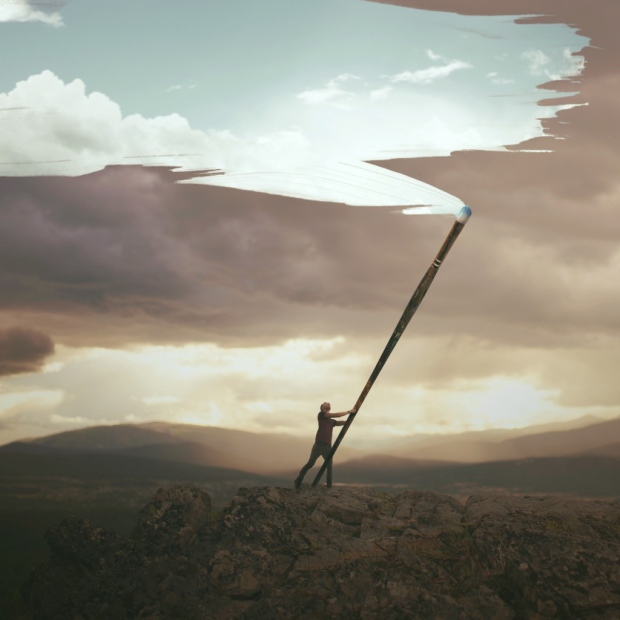