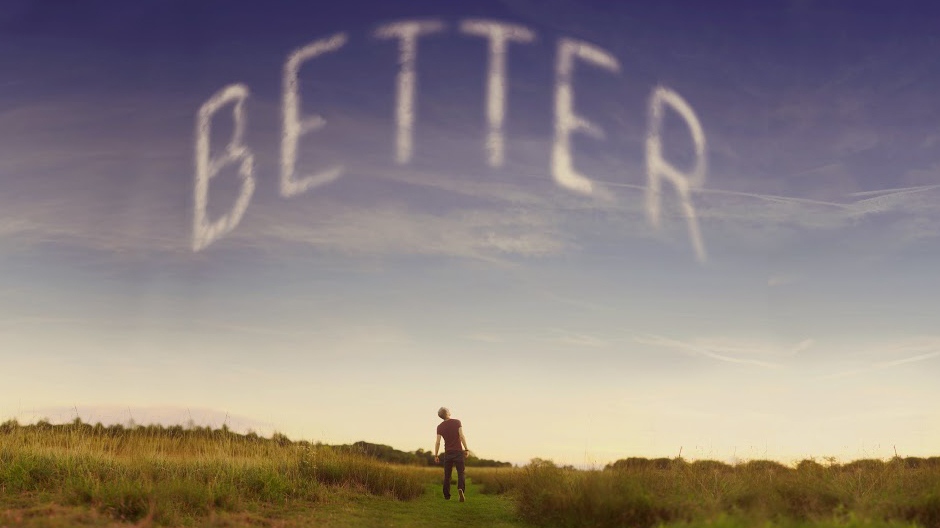 More than 840,000 Canadian men are affected by depression each year – and one Vancouver-based campaign is using images to raise awareness and help men improve their lives.

The group HeadsUpGuys, funded by the Movember Foundation and the University of British Columbia, launched a men’s depression photo campaign this October entitled #BetterStartsHere.

“A lot of imagery around depression or mental illness captures the negative aspects, such as how much pain and suffering there is,” says project coordinator Joshua Beharry. “We really wanted to focus on what recovery looks like, or what better looks like. There are not a lot of campaigns like that.”

Award-winning concept photographers from around the world – all of whom have had their own experiences with mental health issues – partnered with the group to “to raise awareness of depression in men, and to encourage guys to get support towards living healthier lives.”

Around 11 per cent of men and 16 per cent of Canadian women will experience major depression in the course of their lives, according to Health Canada. It is also the second leading cause of disability worldwide.

A considerable amount of stigma surrounds depression, says Beharry, particularly when it comes to men. Men are significantly less likely to seek help or treatment for their depression compared to women.

“Guys often feel like they should be able to figure things out on their own or they should be the shoulder other people can cry on, versus a person that needs help themselves,” he says. “A lot of it boils down to male stereotypes, wanting to be able to handle and do everything on your own and not show any signs of weakness.”

Beharry has battled depression himself, and used to believe asking for help would be a sign of weakness. He hopes the #BetterStartsHere campaign shows men affected by depression that they are not alone.

“We’re hoping to reach out to people and inspire them, and let them know it is okay to talk about men’s depression,” Beharry says. “There are a lot of guys that are feeling like this, and we wanted to reach out to them and share our message.”

Think you know a man who may be depressed? Check out the HeadsUpGuys survey here: http://headsupguys.ca/mens-depression/self-check/