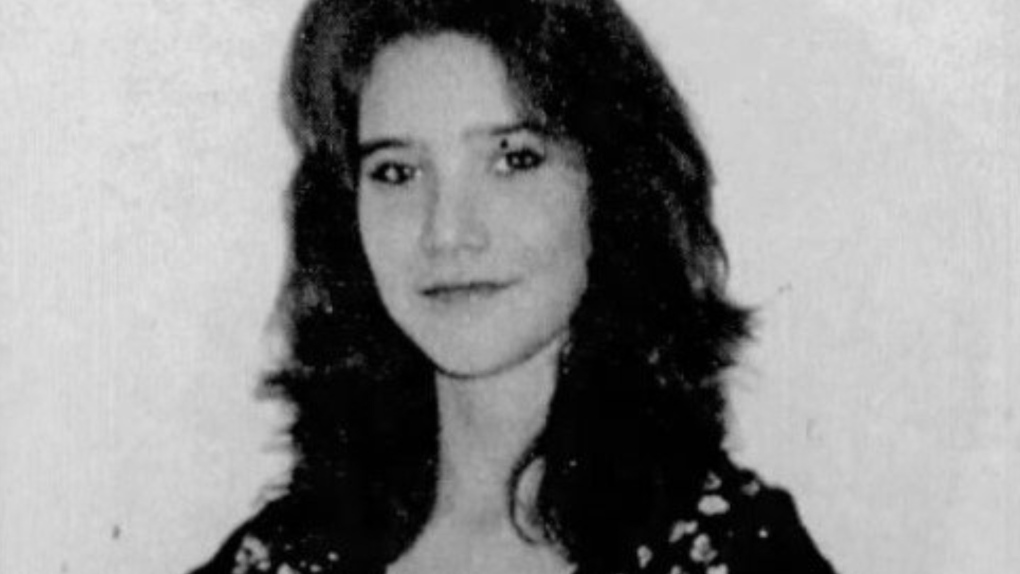 Roxanne Thiara is shown in an undated photo from Central Okanagan Crime Stoppers.

It's a mystery that remains unsolved nearly three decades later: What exactly happened to Roxanne Thiara?

Police say "there is no such thing as a cold case," and this week, a local division of Crime Stoppers made an attempt to bring in fresh leads Tuesday.

The young woman is one of several in British Columbia believed to have met their end on a notorious stretch of roadway dubbed the "Highway of Tears."

Police say "there is no such thing as a cold case," and this week, a local division of Crime Stoppers made an attempt to bring in fresh leads.

Thiara's remains were found in August 1994 on Highway 16, between Prince George and Prince Rupert.

The 725-kilometre section of highway has also been tied to many cases of missing and murdered Indigenous women.

Thiara was one of more than a dozen women whose deaths were examined by an RCMP task force ordered to look into the possibility that a serial killer, or more than one killer, was active in the province.

The investigation involving the women who were killed along major highways was called Project E-PANA, named for the Inuit word "Pana," describing the spirit goddess who looks after souls before they go on to heaven or are re-incarnated.

It started with the cases of nine women, and soon grew to 18, most of whom are believed to be homicide victims. Five could not be found.

The victims were all female, and were either hitchhiking or engaged in something else the RCMP deemed to be "high-risk behaviour." They were all last seen, or their remains were found, near three B.C. highways between 1969 and 2006

In addition to Highway 16, highways 97 and 5 were also included.

Police said the initial years of investigation determined that a single serial killer was not responsible for all of the 18 deaths and disappearances.

At the time of the latest update, in 2012, there were still 50 investigators and support staff working to solve the cases of the missing and murdered women.

Some remain unsolved to this day, including that of Thiara.

In an attempt to encourage tips, CrimeStoppers is reminding the public that it is an option for those who, for various reasons, don't want to speak to police or don't want to be tied to the case.

"We'll get your information to the police without revealing who you are," CSCO wrote in a Facebook post that included a photo of the missing woman.

The post doesn't mention a possible payout, but the non-profit's website says it pays rewards of up to $2,000 for tips that lead to charges or an arrest.

CTV News has reached out to the RCMP for more information on Thiara and her case. This article will be updated if additional information is made available.

An armed man clad in body armour who tried to breach the FBI's Cincinnati office on Thursday was shot and killed by police after he fled the scene and engaged in an hours-long standoff in a rural part of the state, the Ohio State Highway Patrol said.

The U.S. Centers for Disease Control and Prevention says the nation should move away from restrictive measures such as quarantines and social distancing and focus on reducing severe disease from COVID-19.