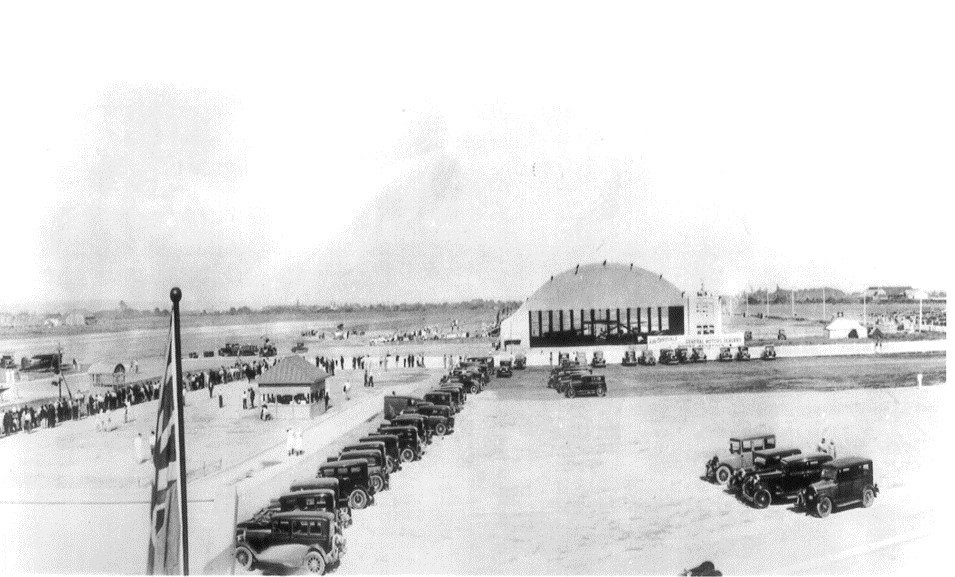 YVR is seen in 1931 in this image the airport posted to Twitter.

The Vancouver International Airport celebrated its 88th birthday Monday, and it turns out Canada's second-largest airport had some very humble beginnings.

YVR officially opened on July 22, 1931. At the time, the airport was nothing more than a small, wood-frame administration building and a single runway that could only hold 12 large planes or 30 small aircraft with their wings folded.

According to the airport's website, YVR only served 1,072 passengers that year.

"Few cities on the North American continent can boast an airport and seaplane harbour as magnificent in its conception and with such a wonderful future ahead as can Vancouver," read a 1931 opening celebrations brochure, which YVR shared online.

Today, the airport is home to 56 airlines that served more than 25 million passengers last year.

According to YVR's site, the airport saw its first major expansion during the Second World War and another in the 1960s during the jet era.

YVR saw upgrades again in the 1980s in preparation for Expo as well as ahead of the 2010 Olympics.

On this day 88 years ago, Vancouver Airport was officially opened! The airport could hold 12 large planes or 30 small aircraft with wings folded. Today, YVR is home to 56 airlines, connecting people and businesses to more than 125 non-stop destinations worldwide. pic.twitter.com/lYmuFBFo3n