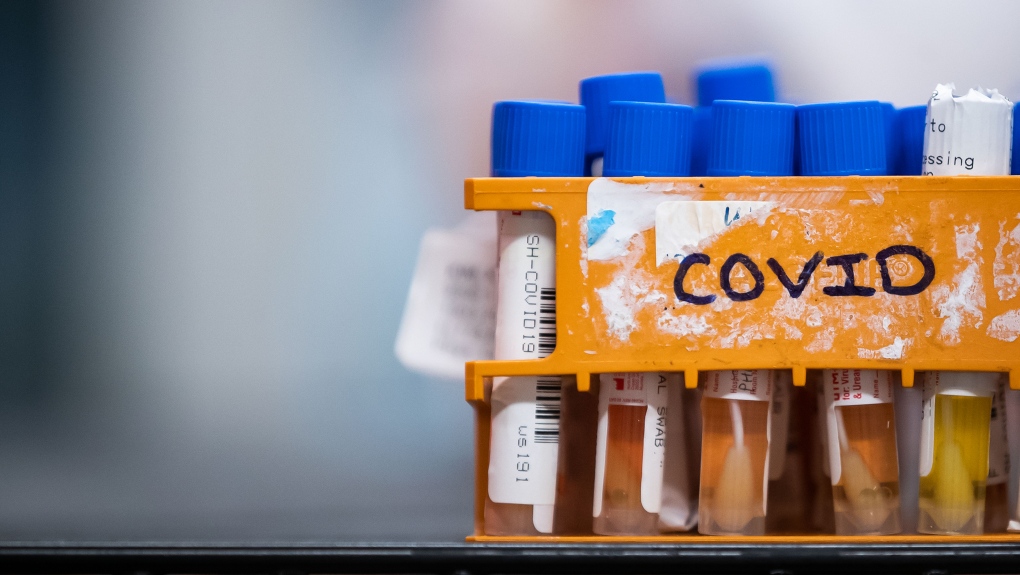 B.C. health officials are once again warning young people about the dangers of COVID-19 after the death of a person in their 20s. THE CANADIAN PRESS/Darryl Dyck
VANCOUVER -

B.C. health officials are once again warning young people about the dangers of COVID-19 after the death of a person in their 20s.

In a COVID-19 briefing Thursday, provincial health officer Dr. Bonnie Henry announced that the young victim was a resident of B.C.’s Northern Health authority, which has recently seen a spike in cases and high transmission rates.

Henry says the highly transmissible Delta variant that we’re seeing across the province is largely to blame.

“We are seeing it cause more severe illness in younger people,” says Henry. “So if you are somebody who is young and healthy and thinks: ‘I’m just going to get through this, no problem,’ that’s not the case now.”

B.C.’s top doctor says more younger people are ending up in hospitals and intensive care units, particularly those who are unvaccinated in communities in the north.

“We need to take additional measures to stop this transmission, to stop this severe illness in young people, in middle-aged people and people whose immune systems aren’t working as well,” says Henry.

“We are seeing hospitals and ICUs filling up with young and otherwise healthy individuals struggling to breathe with COVID-19.”

Henry adds that the strain on hospitals isn’t only affecting people who become infected with COVID-19, but others who are seeking medical care.

“It’s spilling over into communities, meaning that young people can’t get care for the issues they have. People who need cancer treatment, people who have heart attacks, it’s now a challenge for everybody in our community. So we need to take additional actions,” says Henry.

The restrictions – which include strict limits on gatherings and the closure of bars and nightclubs – will be in place until Nov. 19.