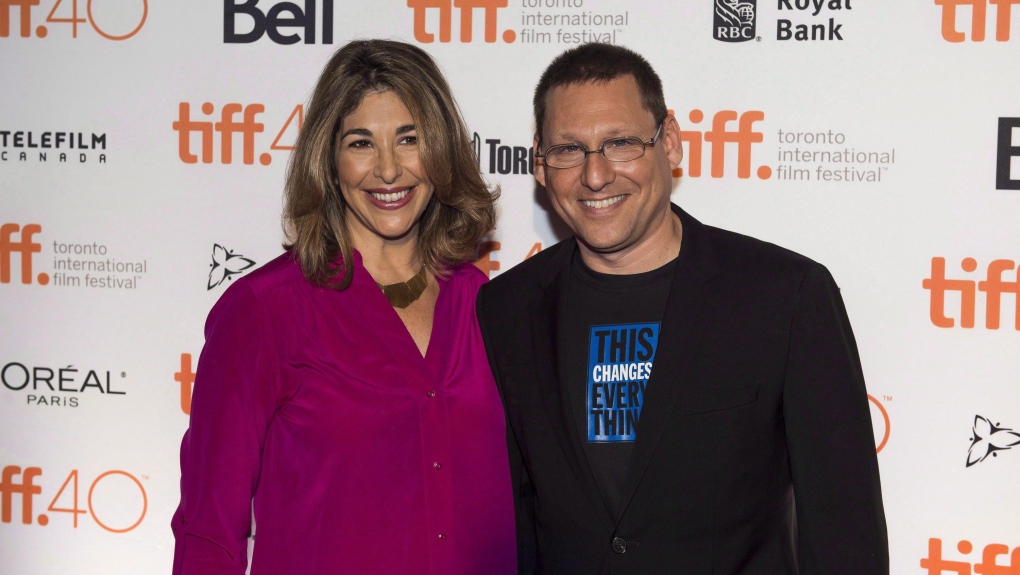 HALFMOON BAY, B.C. -- Documentary film producer Avi Lewis has been acclaimed as the federal NDP candidate in a riding in southern British Columbia.

Lewis, the grandson of former federal NDP leader David Lewis and the son of former Ontario NDP leader Stephen Lewis, is looking to flip the West Vancouver-Sunshine Coast-Sea to Sky Country riding from the Liberals.

The candidacy was confirmed at a virtual nomination event on Saturday, with NDP Leader Jagmeet Singh in attendance along with David Suzuki and Jane Fonda.

The NDP finished fourth in the riding in the 2019 election.

Lewis is married to author Naomi Klein and they co-wrote the Leap Manifesto. Party members passed a motion for ridings to discuss the manifesto in 2016, but it has not been adopted as official NDP policy.

The manifesto advocates an end to the use of fossil fuels, including a moratorium on new infrastructure projects like pipelines.

This report by The Canadian Press was first published May 22, 2021.