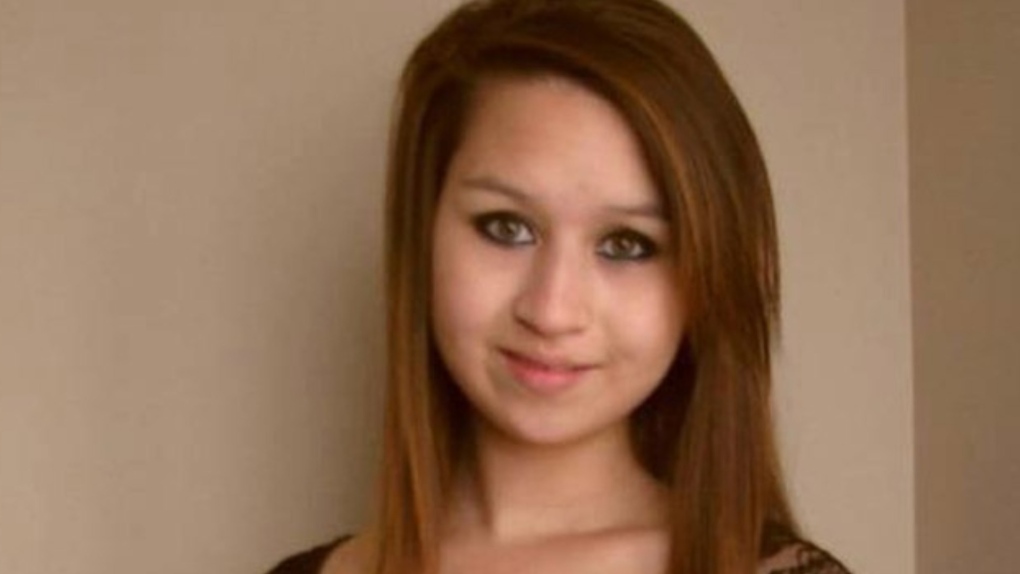 A Coquitlam teen who posted a video online about being bullied died by suicide on Oct. 10, 2012. (Facebook)

A publication ban that would have prevented news organizations from naming Amanda Todd while covering the trial of her accused tormentor has been lifted.

The teen's mother and several media outlets, including CTV News, applied for the ban to be lifted, allowing Amanda Todd to be identified during coverage of the upcoming trial.

"I am very pleased that the court ruled today that the section of the Criminal Code that required the publication ban over Amanda's name was unconstitutional and that the advocacy work based on her story will be able to continue in her legacy and her memory," Carol said in a statement to media following the decision.

"It has always been the reaching goal of Amanda's Legacy to be able to share her story (as she herself did with her YouTube video) in addition to providing prevention and awareness related to cyberbullying, digital safety and exploitation so that other children and families would be able to be informed and have strategies on how to reach out for support."

Amanda was 15 when she died by suicide in 2012, after posting a video online outlining allegations of bullying and blackmail.

Dutch citizen Aydin Coban has been accused of cyberbullying the Port Coquitlam teenager, and has been extradited to Canada to face charges.

He faces one count each of extortion, communication with a young person to commit a sexual offence and criminal harassment, and two counts of possession of child pornography.

Coban was first charged in 2014, but Canadian officials could not seek his extradition until another case against him wrapped up in the Netherlands.