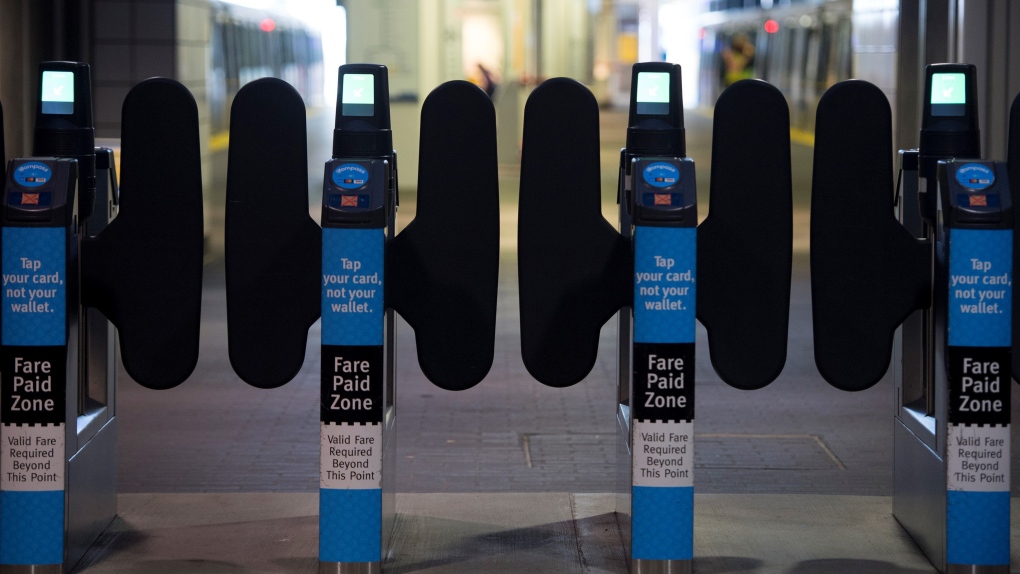 Customers will be able to use their debit cards to pay for public transit in Metro Vancouver – but not until late next year.

TransLink said its payment systems, which can currently read transit passes and credit cards, will eventually also be able to take payment from debit cards.

It will take some time to integrate the next payment option, and TransLink said its goal is to make it available by late 2022.

Vending machines for single fares and Compass Cards will still be available at transit stations, but the tap-to-pay system allows those without a card or who aren't near a station to pay quickly.

The system lets tourists and other casual users pay directly for their ride by debit as they board a bus or pass through a SkyTrain turnstile.

According to TransLink, the service provider is on pace to become the first transit agency in Canada to fully integrate contactless debit payments across a regional transit system.

Transport Minister Omar Alghabra is assuring Canadians there's no reason to fear food shortages will result from a small minority of truck drivers refusing to comply with a vaccine mandate in order to cross the Canada-U.S. border.