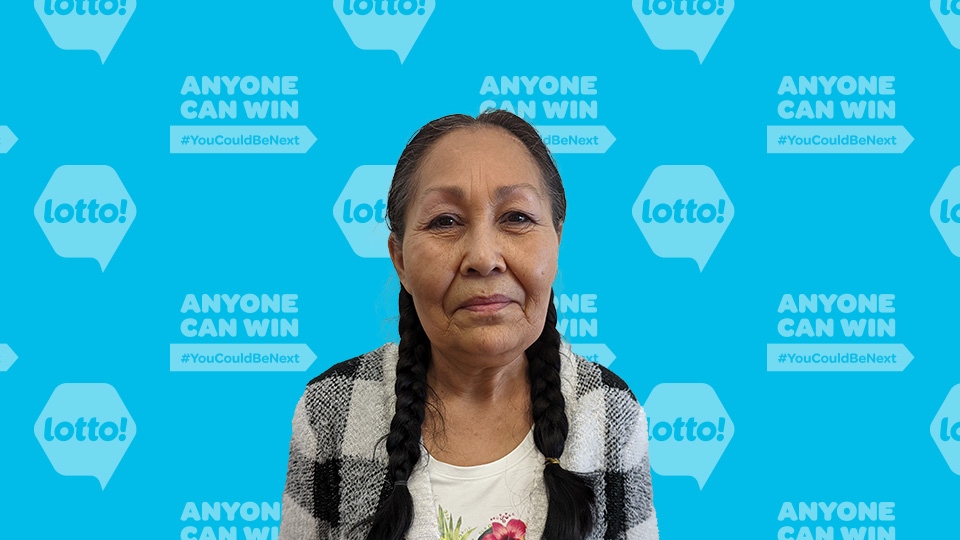 Lottery winner Donna Tsakoza is shown in a photo from BCLC.

A recent lottery winner excitedly told her daughter she was suddenly $5,000 richer. She was wrong.

Donna Tsakoza, a soon-to-be retiree who lives in the British Columbia First Nations community of Prophet River, won big with a scratch ticket. Bigger than she realized.

She bought a Luxury Crossword Scratch & Win ticket from a Petro Canada station, and was in her office when she started to scratch it.

Then she realized there was one more match.

"I looked it over three times because I was hoping it wasn't a mistake," she said through a B.C. Lottery Corporation news release.

Matching 11 words entitles her to 20 times the prize she thought she'd won. Finding herself suddenly $100,000 richer, Tsakoza said she plans to buy a new vehicle as she heads into retirement.

She said she'll also give some of the prize to her granddaughter. 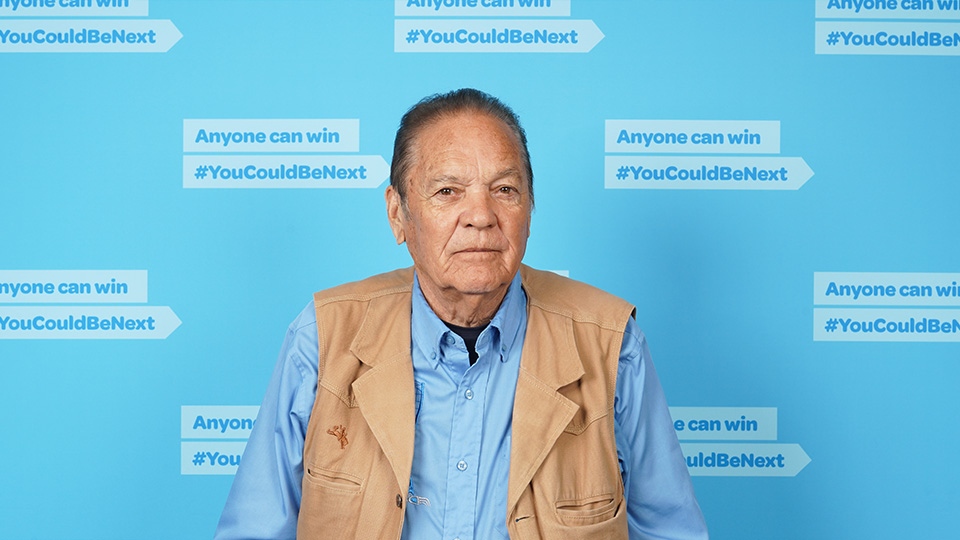 Patrick Lamour is seen in a photo from BCLC.

Another recent B.C. winner claimed an even larger prize. In fact, Patrick Lamour's Keno ticket prize is the largest ever awarded at a retail location in the province.

Lamour said he thought something was wrong with the machine that checks the tickets when it told him he'd won $400,052.50.

The Merritt resident who bought his winning ticket at a Shell station said he often plays with numbers taken from his children's birthdays, and has been buying Keno tickets about once a month over the last year.

He said he'll be taking his kids out to celebrate, and will gift them both part of his prize.

Lamour told BCLC he's not yet sure what he'll do with the rest.

British Prime Minister Boris Johnson resigned Thursday, acknowledging that it was 'clearly the will' of his party that he should go. He stepped down immediately as leader of his Conservative Party but plans to remain as prime minister while the leadership contest is held.

Here's who could replace Boris Johnson as U.K. prime minister

Boris Johnson was due to resign as Britain's prime minister on Thursday, bringing an end to a turbulent two and half years in office and triggering a search for a new leader.

Five men are being hailed as heroes by the Ontario Provincial Police after saving a man from a burning vehicle on a Toronto-area highway earlier this week.

Canada will keep ArriveCan for its data on COVID-19-positive travellers: sources

A staggering 71 million more people around the world are experiencing poverty as a result of soaring food and energy prices that climbed in the weeks following Russia's invasion of Ukraine, the United Nations Development Program said in a report Thursday.