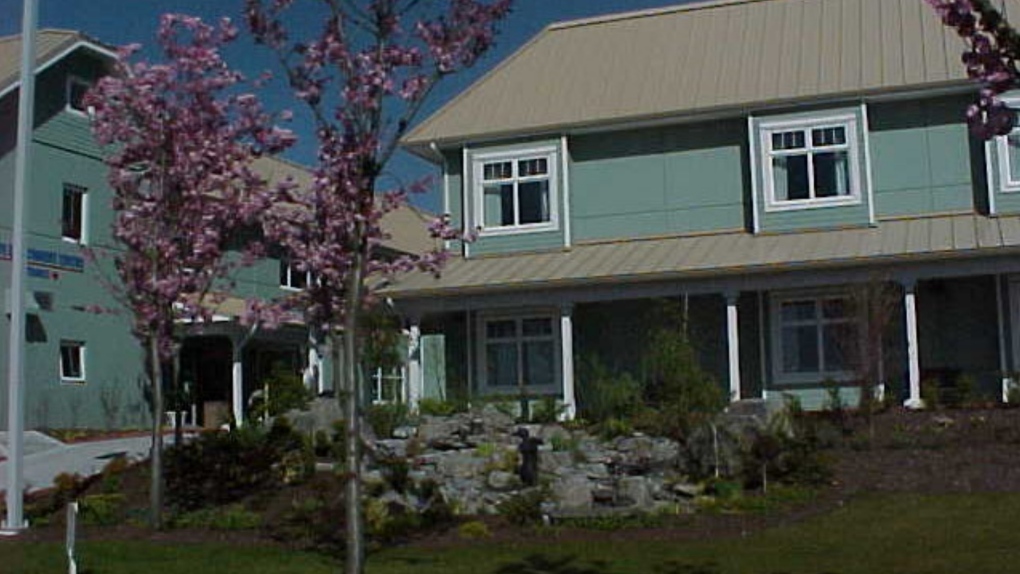 The Delta View Care Centre is seen in this photo from the facility's website.
Vancouver -

A long-term care home in the City of Delta is dealing with its fourth declared outbreak of COVID-19, health officials announced Friday.

One resident and one staff member at Good Samaritan Delta View Care Centre have tested positive for the coronavirus, according to a news release from Fraser Health.

The resident and staff member are self-isolating in their homes, the health authority said. It did not share the vaccination status of the people who tested positive, nor did it share the overall vaccination rate within the facility.

Fraser Health said it is working to identify anyone who may have been exposed, and it has helped the care home's operator - the Good Samaritan Society - implement enhanced infection control measures.

Among those measures are restrictions on social visits, modifications to the movements of staff and residents within the facility and additional testing and screening.

The latest outbreak is the fourth one to be declared at Delta View since the pandemic began. The first one began on March 17, 2020 and ended one month later, with just one person - a staff member - testing positive.

The next outbreak followed a similar pattern, with one staff member testing positive and an outbreak declared on Oct. 8, 2020. No other positive tests were recorded, and the outbreak ended after just two weeks.

On Nov. 1, 2020, however, another outbreak began, and this one ended up being far more serious. By the time the outbreak was declared over on Jan. 22, 2021, 65 people had tested positive, including 26 residents and 39 staff members. Eight residents died in the outbreak, according to data from the B.C. Centre for Disease Control.