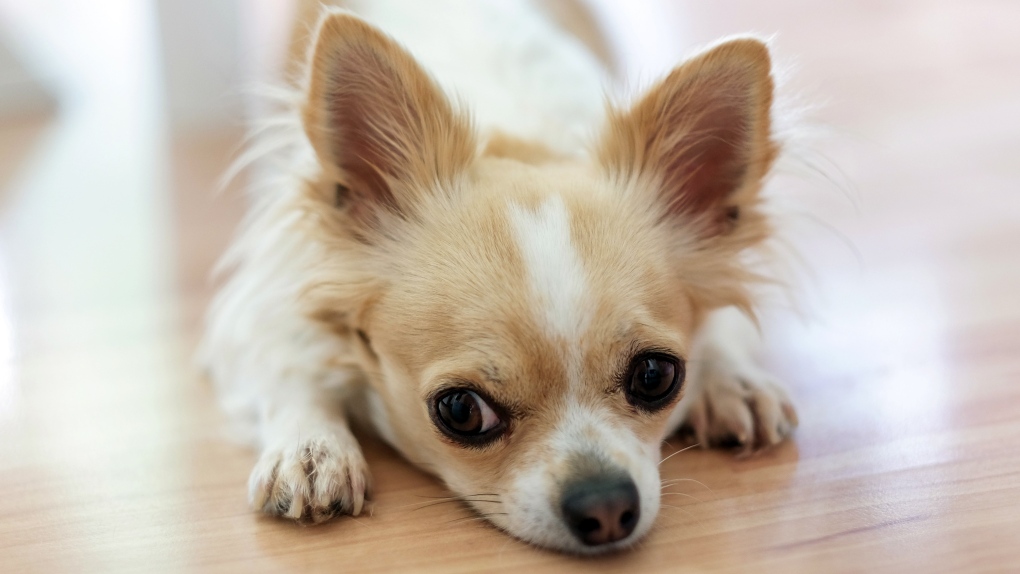 A Chihuahua is seen in this Shutterstock image.

A B.C. pet adoption service has been ordered to pay a woman who adopted a sick Chihuahua more than $3,500 in damages as compensation for vet bills, dental surgery and mental distress.

The province's Civil Resolution Tribunal ruled on the dispute Thursday, finding that Furbaby Rescues Society had breached its contract with Kelsey Couchman, who took a pup named Kyra home in 2021.

"It is undisputed that Kyra required considerable vet care after the adoption," tribunal member Eric Regehr wrote in the decision. Couchman alleged that the rescue service knew the dog was in poor health but did not disclose that information before she paid the $1,200 fee. The rescue, for its part, said Kyra was in "good health" when she was adopted.

The standard of proof in a case like this one is the "balance of probabilities.” Ruling in Couchman's favour means that the tribunal found it more likely than not that the rescue had breached its contract.

In deciding the dispute, the tribunal looked at the pre-adoption correspondence between Couchman and Krystle Jores, Furbaby's lone employee. Veterinary records were also submitted as evidence.

What Regehr found was that Couchman asked "repeated questions" about the dog's health and received "reassurances (that) were fundamental to her decision to adopt," the decision says.

This included a claim that the dog was "totally fine" after an overnight vet stay where probable kennel cough was diagnosed and a recommendation for further treatment was ignored. It also included a promise that “if she needs any dental at all, it gets done."

Four days after Couchman took the dog home, she contacted Jores to say that the dog had a "very bad cough," and detailed what a visit to a veterinarian had revealed. That included blood work, which "came back really bad."

Couchman said the dog, at this point, "could not stand, eat, or drink, and barely opened her eyes," according to the tribunal decision. The dog was assessed as "lethargic and weak, had worn incisors and a missing tooth, pneumonia, and a corneal ulcer."

Kyra got better, but in 2022 had dental surgery that included the removal of 13 teeth.

Regehr noted that the law treats pets as property, and even though the agreement between Couchman and Furbaby was described as an adoption, what it was was a sale of goods.

"I find that it was inaccurate for Dr. Jores to tell Mrs. Couchman that Kyra’s vets considered her to be in good health," he wrote.

The rescue was ordered to pay $3,040.11 in damages to compensate Couchman for the dog's treatment.

Couchman also sought a refund of the adoption fee, which Regehr characterized as "essentially a claim for mental distress." Explaining this, he cited Couchman's claim that she wanted to be compensated for the "'mental cost' of dealing with the adoption of a sick dog."

While breach of contract claims don’t generally involve compensation for mental distress, the decision noted that there is an exception in cases where "part of the contract's purpose was to provide a psychological benefit."

Regehr found that this case qualified because purchasing a pet is something that can or should have a psychological benefit. Given that Couchman's experience went "beyond mere frustration or disappointment," she was awarded $500 as compensation for mental distress.