Are you missing money? Police search for rightful owner of lost cash in New Westminster 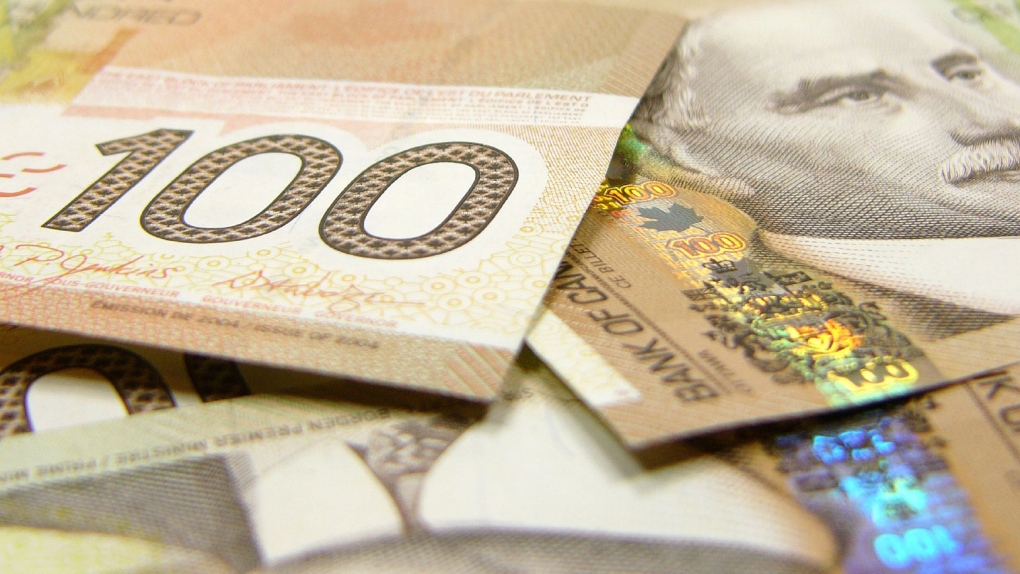 Police in New Westminster are searching for the rightful owner of a "notable" amount of cash that was found scattered on a sidewalk.

The discovery was made on Monday, after a Good Samaritan called police to report he had found the Canadian currency on a sidewalk on Columbia Street in the city's downtown core.

Police thanked the individual who came forward with the money and are now hoping to return the funds to the rightful owner.

"We've had success in the past in locating the owners of money found by Good Samaritans," said Sgt. Sanjay Kumar in a news release.

"We're hoping to find whose money this is."

Police are asking anyone who was in the area and in possession of some cash on Monday, to double check they haven't lost it.