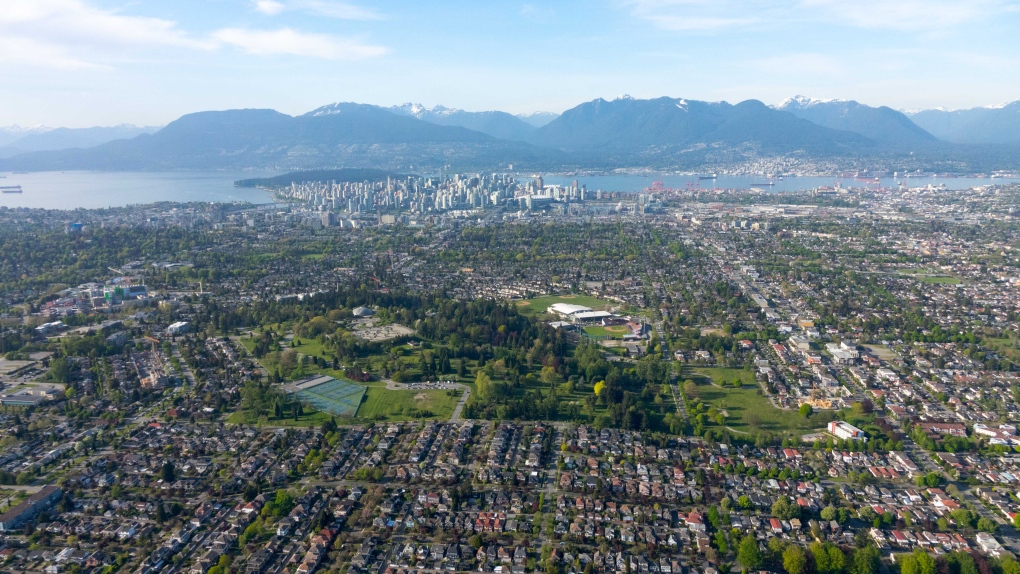 A Vancouver man who sued the would-be buyer of his home for $600,000, claiming he was owed a deposit for that amount despite the deal falling through, has had his claims dismissed by the B.C. Supreme Court.

In a decision issued Tuesday and published online Wednesday, Justice Andrew P. A. Mayer found that an agreement signed by homeowner Mark Angus and prospective buyer John Williams is not an enforceable contract.

Mayer's decision details several months of negotiations in 2019 and 2020 between Angus, Williams and CDRW Holdings Ltd. – a property holding company owned by Williams' wife – for the sale of a home on East 5th Avenue in Vancouver.

Angus and Williams continued to discuss the property after that time, eventually meeting on July 22, 2020, to discuss moving forward with the sale in two transactions totalling $6.8 million, according to Mayer.

At that meeting, the decision indicates, Williams drafted the agreement and both men signed it. The agreement laid out plans for the sale of the property for $6.4 million, as well as a subsequent purchase of $400,000 for various other items, including furniture and art.

In his decision, Mayer refers to the agreement as a "term sheet," and notes that it is a one-page document with no title that does not refer to the property or its address. It does, however, include a bullet point indicating that Williams or CDRW would make a $600,000 deposit into a "lawyer’s trust account by July 24, 2020."

Despite the purported deadline, no such deposit was ever paid, according to the court decision.

Instead, Mayer writes, after an inspection of the property that revealed issues with the building envelope, the Williams family decided it no longer wished to buy the property.

Angus had his lawyer create a formal purchase and sale agreement, which was sent to Williams on July 29 with a deadline of July 30. When Williams did not respond, Angus' lawyer sent follow-up emails that were also ignored.

According to Mayer, none of this correspondence referred to the term sheet. The first reference to the alleged agreement came in an email to Williams from Angus' lawyer on Aug. 12, 2020, which "set out Mr. Angus’ position that he considered the alleged agreement for purchase and sale of the Property to have been repudiated."

Angus eventually sued Williams and CDRW for $600,000, arguing that the signed term sheet constituted a legal obligation for the man or the company to pay the deposit.

Mayer rejected this argument, concluding that a "reasonable objective bystander" would not view the agreement as legally binding, given the circumstances surrounding it and the lack of detail within it.

"The term sheet does not refer to the property," the judge writes in his decision.

"Although it is a virtual certainty that the property was the subject of the 'first transaction' in the term sheet, the lack of even a cursory reference to the property suggests a casualness which is not consistent with an intention to formally bound to a contract to purchase an expensive piece of real estate."

That casualness, coupled with multiple written references – including within the term sheet itself – to having a lawyer or real estate agent complete paperwork, would lead a reasonable objective bystander to conclude that "the understanding or intention of the parties was that their legal obligations were to be deferred until a formal contract had been approved and executed," Mayer writes.

For these reasons, the judge dismissed Angus' lawsuit, noting that the usual order would be that the defendants are entitled to payment of their court costs, and inviting the parties to make submissions on that matter if they wish.