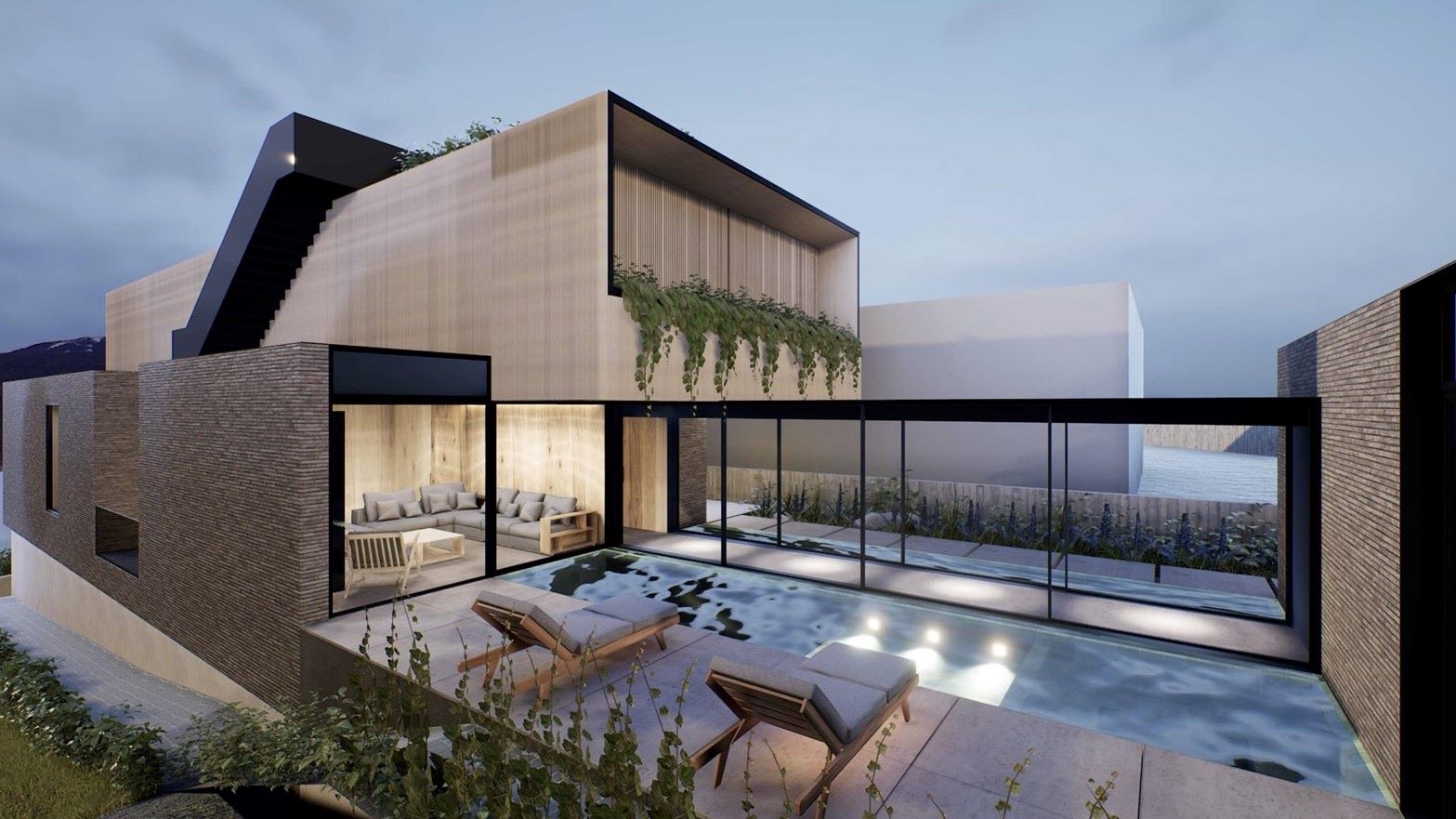 A plan from Evoke Architecture for a home on Point Grey Road is shown.

For $17.8 million, the future buyer of a lot in one of Vancouver's priciest neighbourhoods would get property, plans and permits, but would have to cover the costs of tearing down the existing home.

One of the more expensive listings in the city boasts sweeping views on a 7,229-square-foot waterfront lot, but everything else is hypothetical.

The property on 2711 Point Grey Rd. is currently home to a single family house built back in 1994.

The listing, which has been on Realtor.ca for more than two months, provides no further details about that house, other than two aerial photos.

Instead, those selling the space are advertising the opportunity.

Included in the sale will be plans from Evoke Architecture for a three-floor, four-bedroom home with an office, den, hot tub and pool.

The plans also include a four-car garage with a car elevator and turn table. 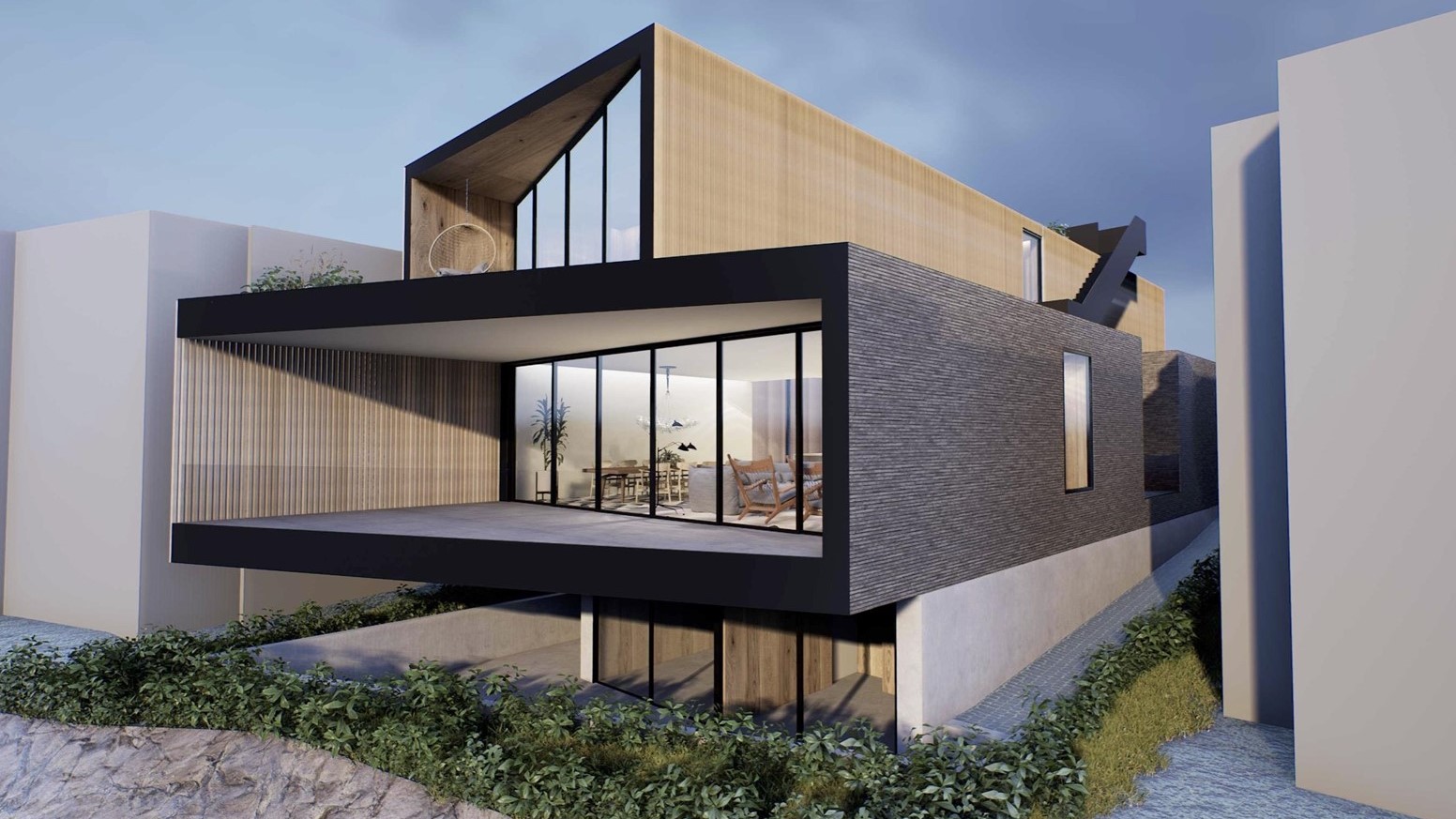 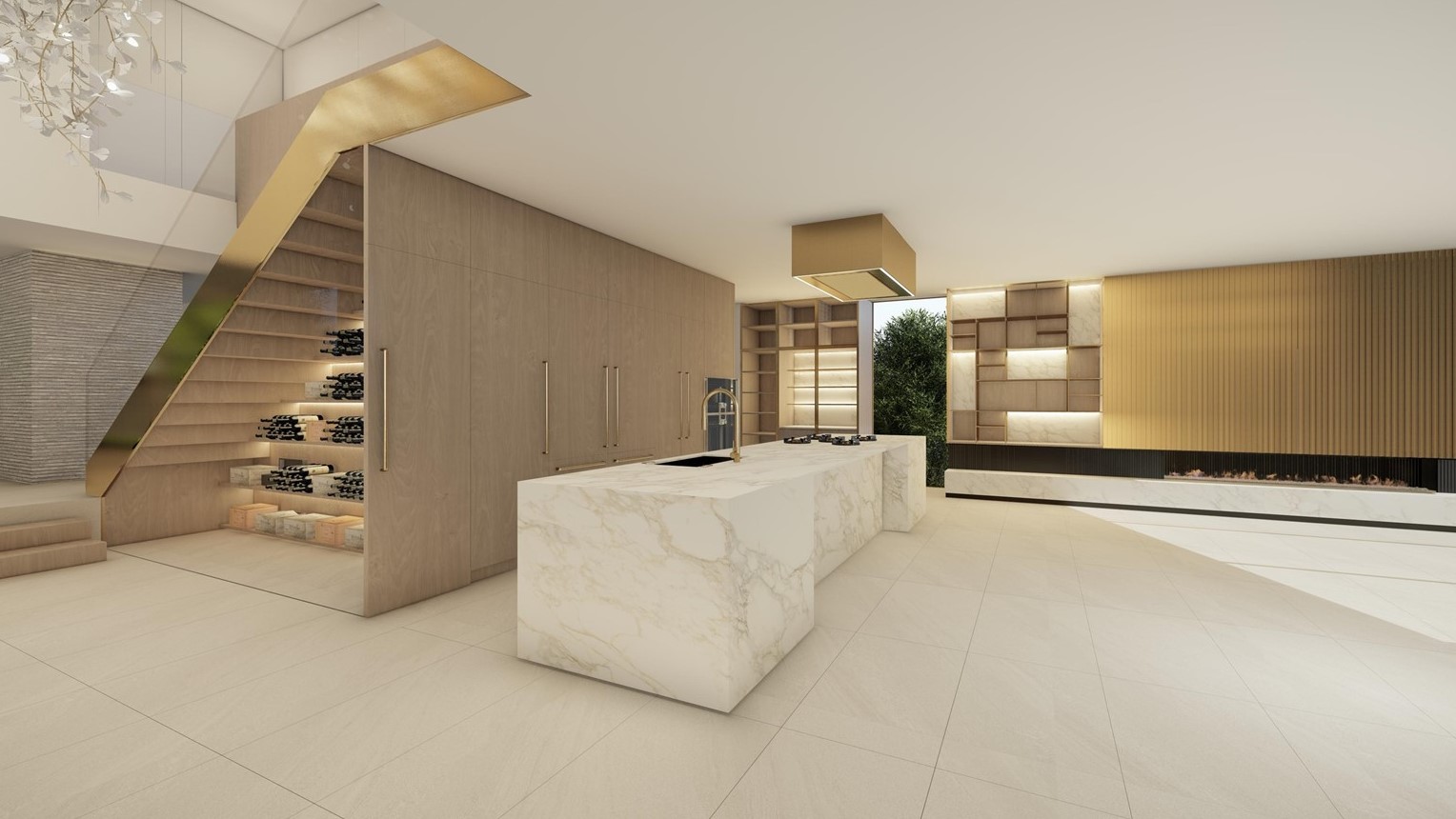 The listing agents say much of the work has already been done. The two-year design and permitting process is complete, and Realtors claim this will save the buyer a "considerable" amount of money.

A home building company would be able to start the work within weeks, the listing says, but the buyer could still make some cosmetic changes. 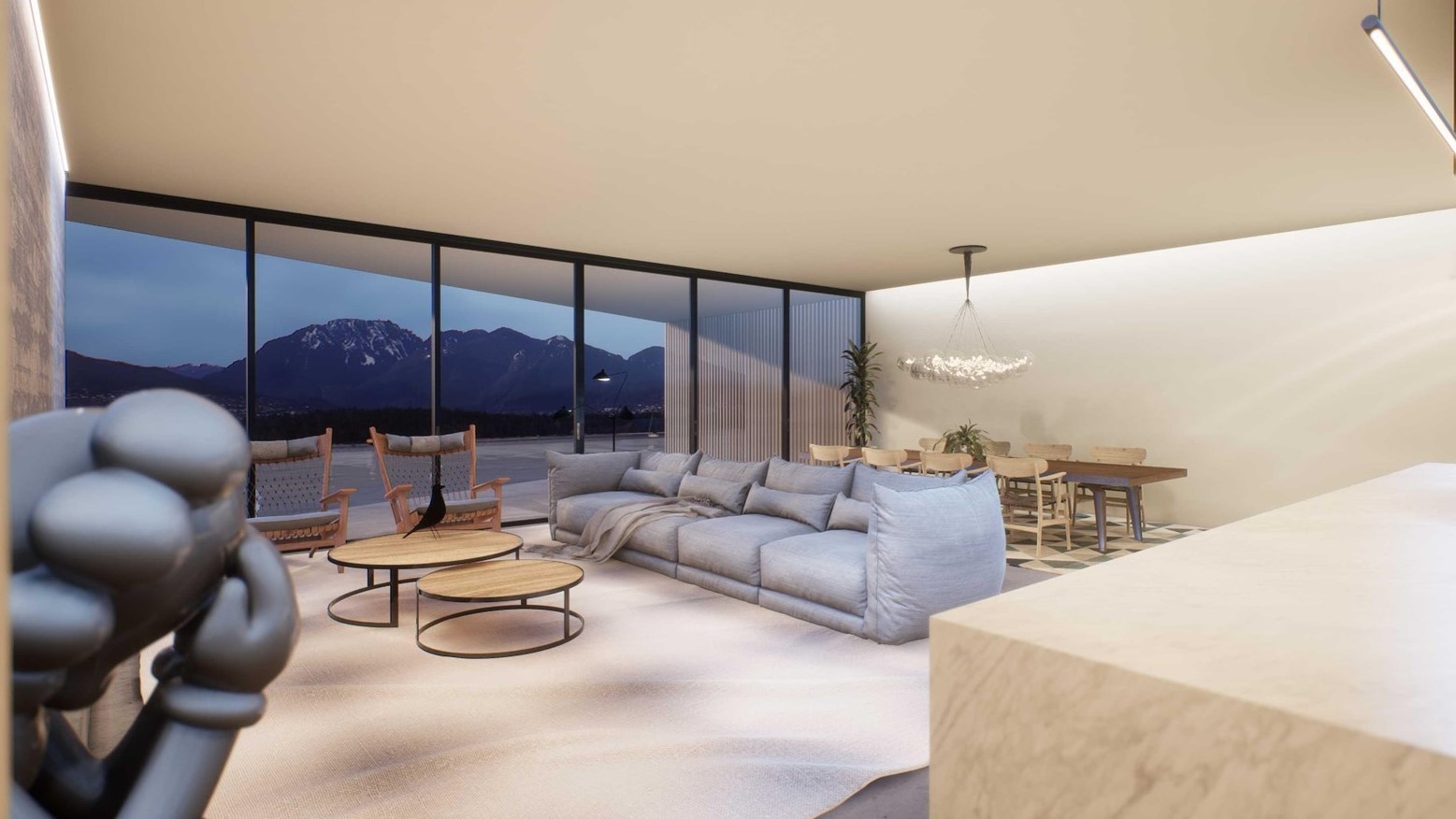 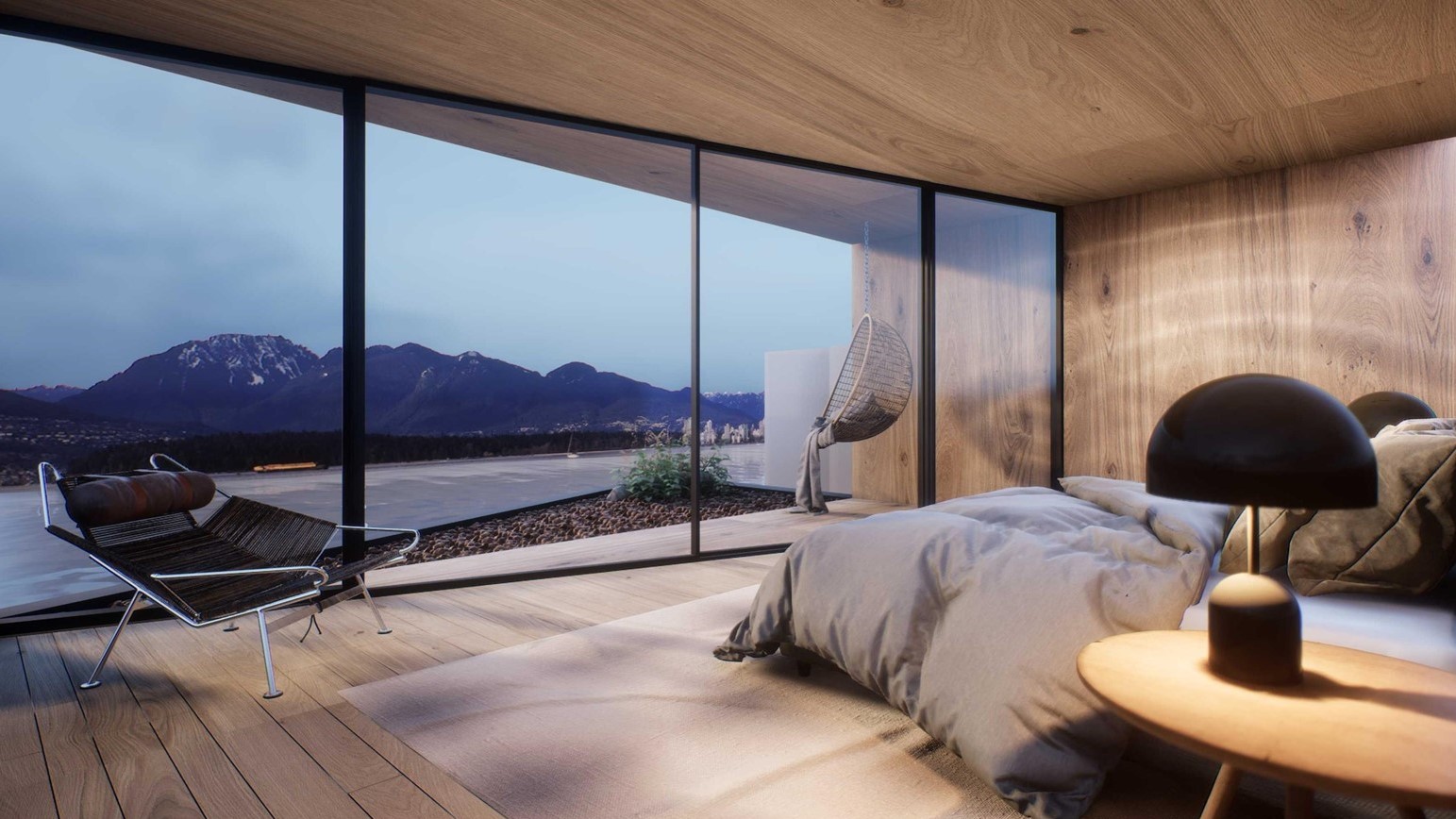 Instead of the traditional property photos, the listing features a series of concept sketches from the design by Evolve.

Only the aerial shots and images of the view are actual photos. 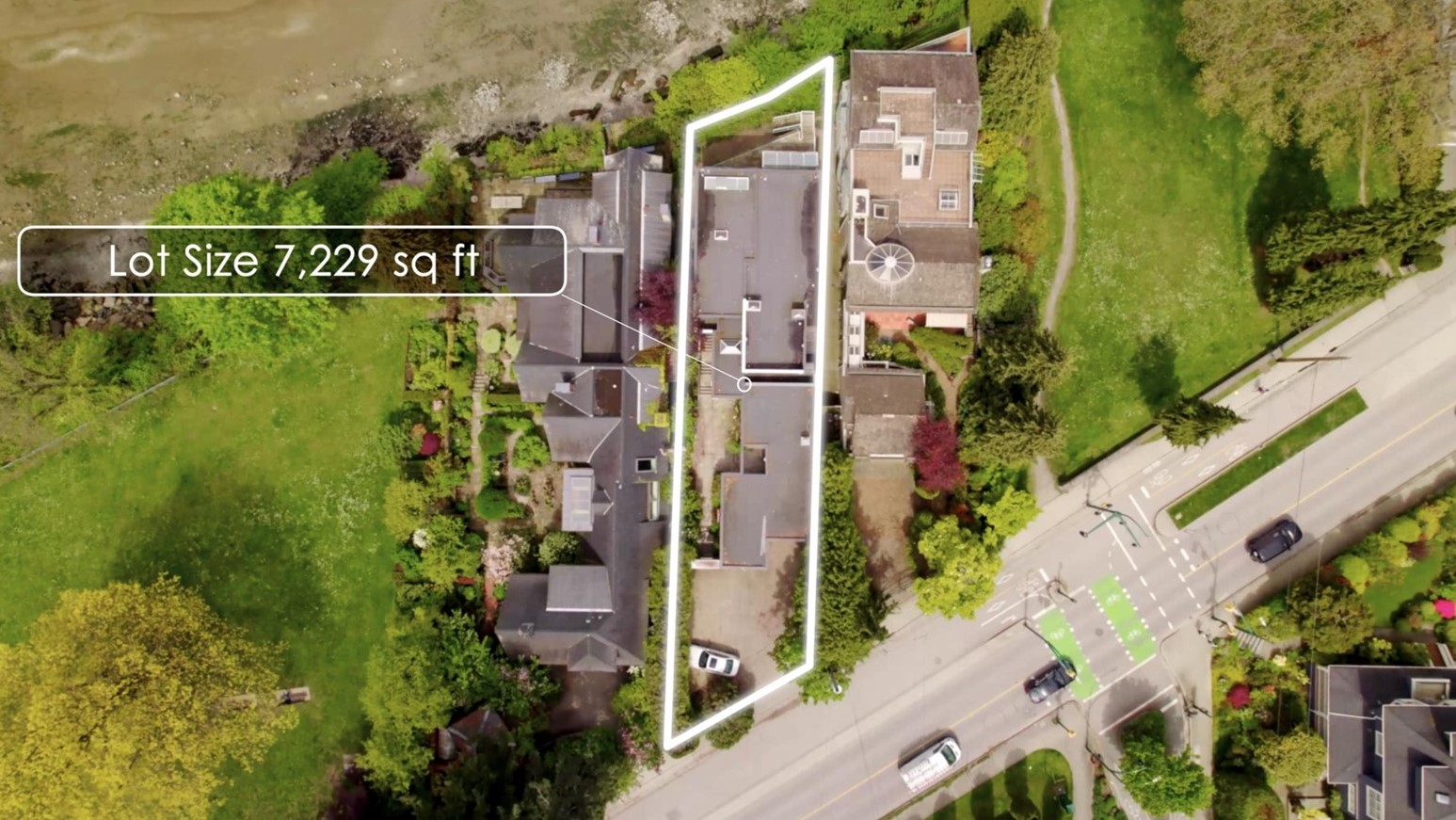 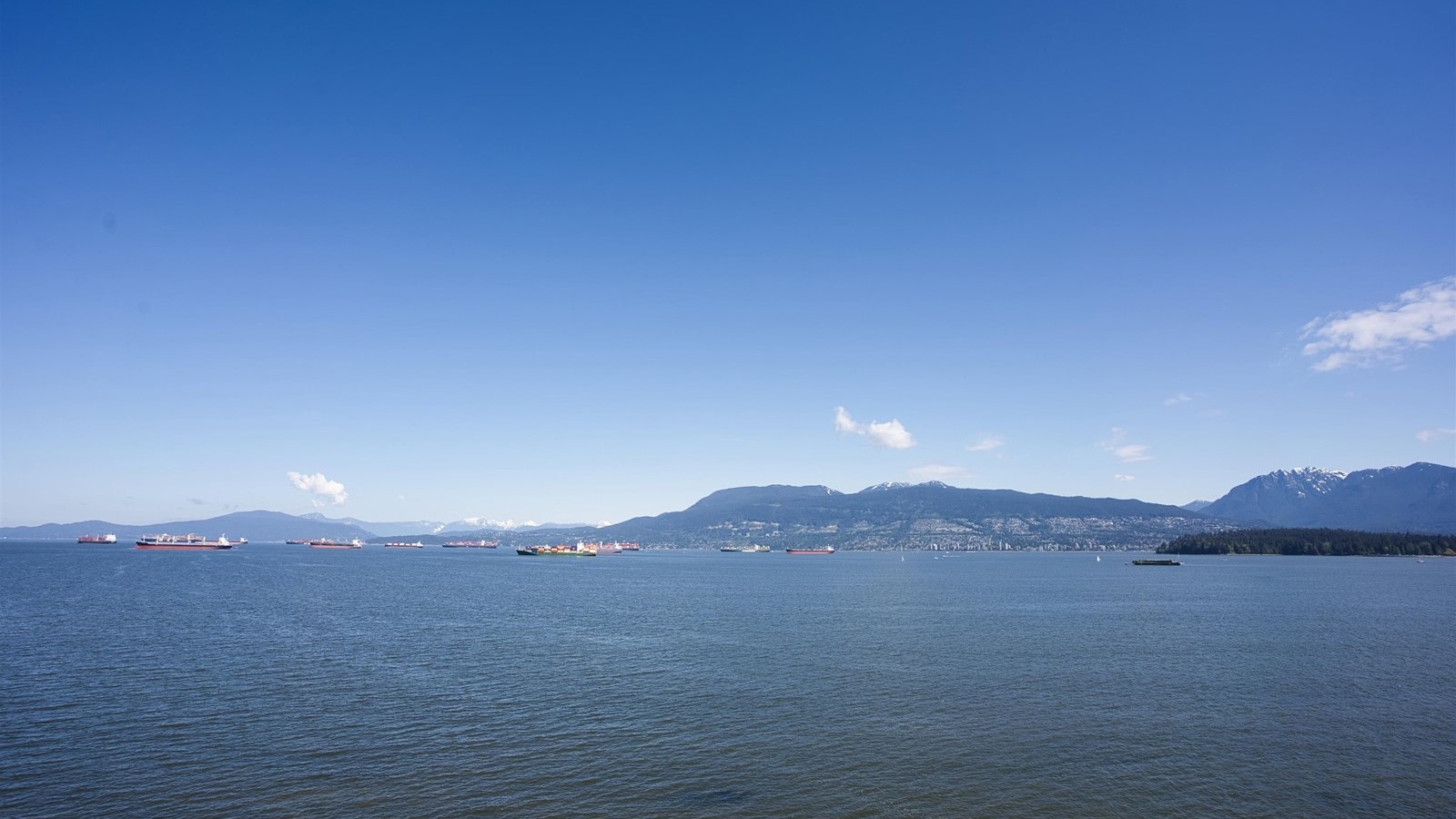 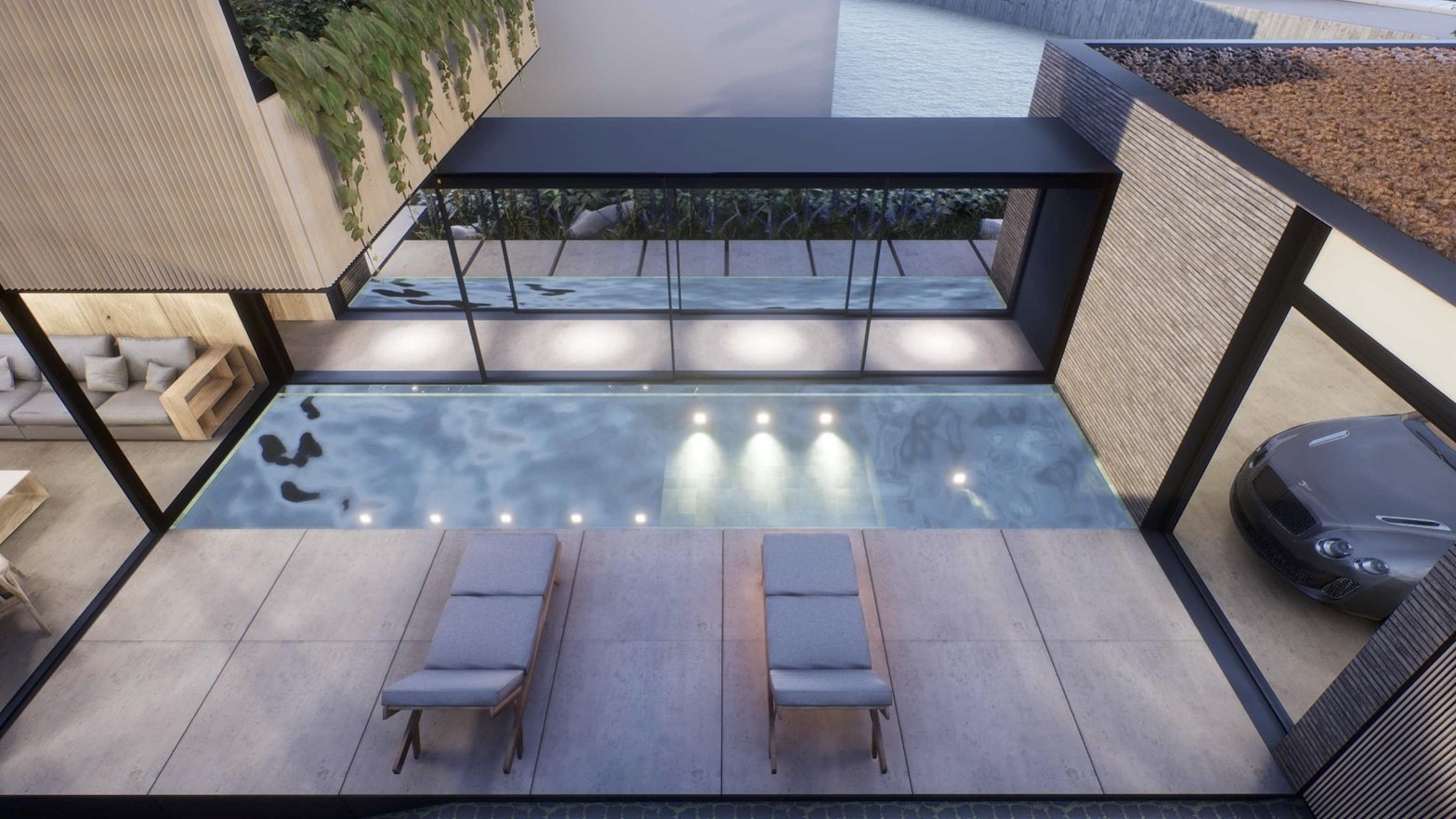 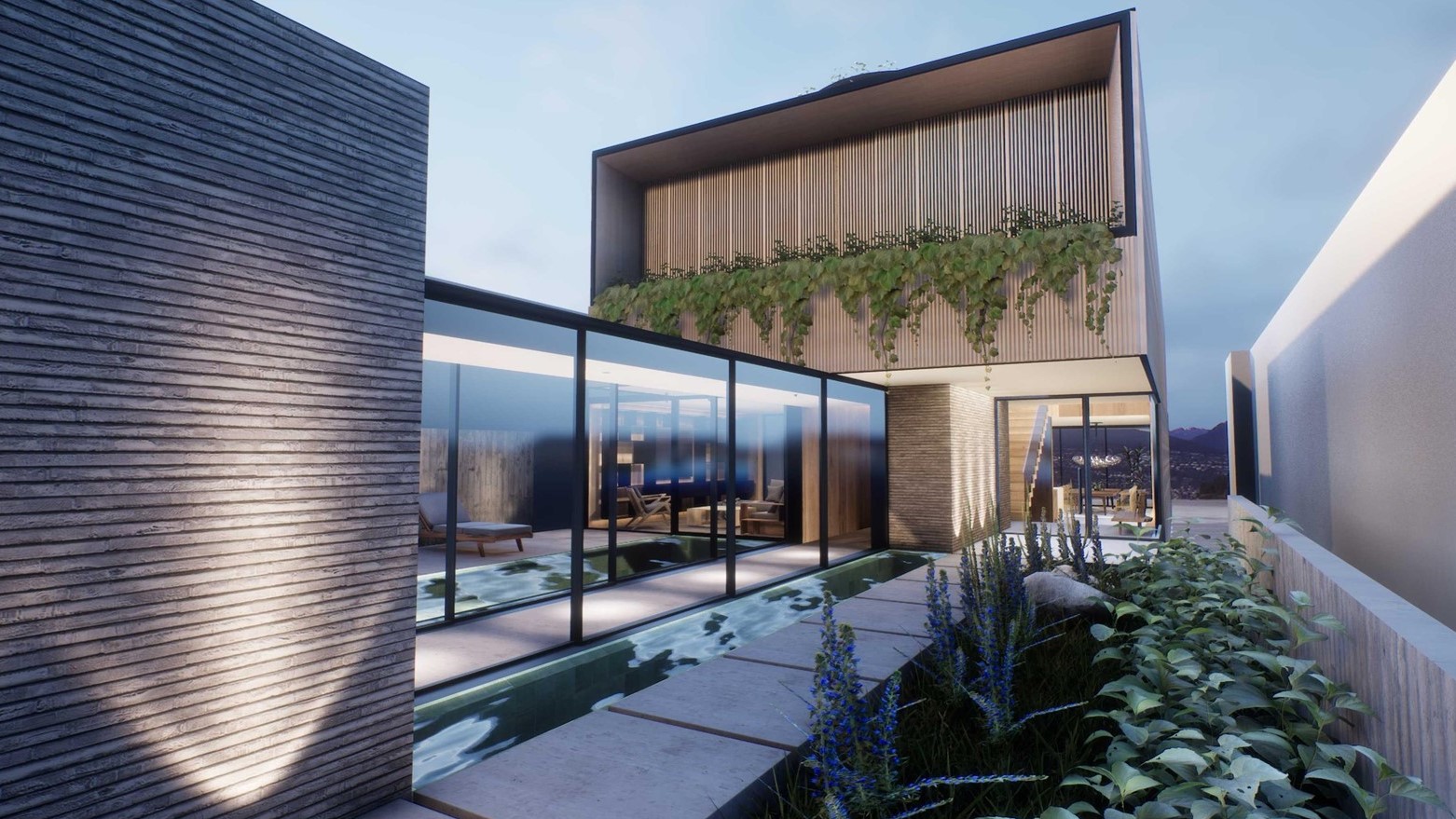