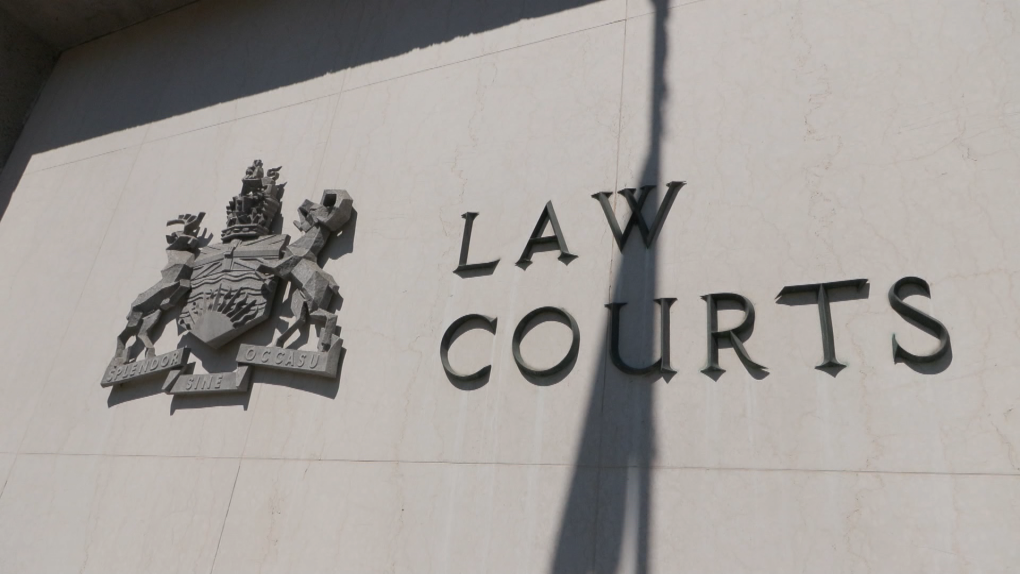 The Vancouver Police Department says a man who was the subject of a province-wide warrant last month has pleaded guilty to assault with a weapon and been sentenced to one day in jail, after credit for time served.

The VPD issued a public warning about Mohammed Adada on Nov. 18, saying the 44-year-old was wanted for threatening to stab a security guard with a knife over the summer.

He had been arrested and charged, but was released on bail and scheduled to appear in court. The warrant for his arrest was issued after he failed to show up on his court date, according to the VPD.

Police said at the time that Adada had been convicted for five different assaults since May 2021 and was considered "dangerous and a threat to public safety."

He was arrested in Port Moody on Nov. 20 after a member of the public recognized him from the VPD warning. He was held in custody, and Vancouver police said Friday that he pleaded guilty to the assault charge.

Adada was sentenced to one day in jail after credit for time served while in custody, the VPD said Friday. He was also given 12 months' probation.