Youths arrested in connection with armed carjacking on UBC campus 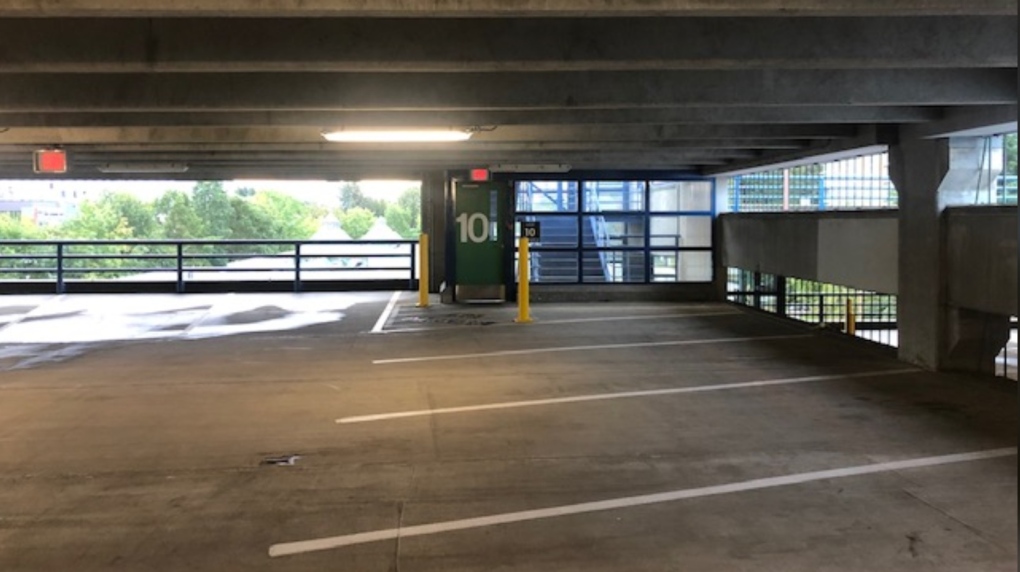 A woman reported being carjacked on the 10th floor of the West Parkade at UBC on Tuesday, Sept. 17, 2019.

VANCOUVER – More than a month after an alarming carjacking incident on the University of British Columbia campus, police confirm they have arrested two young suspects.

RCMP Sgt. Peter DeVries said the youths were caught driving the stolen vehicle in North Vancouver thanks to a call from a concerned citizen.

"A great deal of credit is due the alert person who called us," DeVries said in a news release. "They figured they were just reporting a reckless driver in their cul-de-sac. What they couldn't have known was that they were actually helping take two violent, dangerous criminals off the street."

The call helped push forward an investigation that authorities said has spanned several jurisdictions, including Delta.

The victim, a UBC student, reported that two men approached her with a handgun while she was walking to her car in the West Parkade on Sept. 17.

They demanded her keys and then took off in her vehicle, driving from the 10th floor of the parking lot down to the exit.

The incident prompted the university to issue an alert to students and led to increased security patrols on campus.

Authorities haven't disclosed the ages of the two suspects, or provided any details about what charges they may be facing.