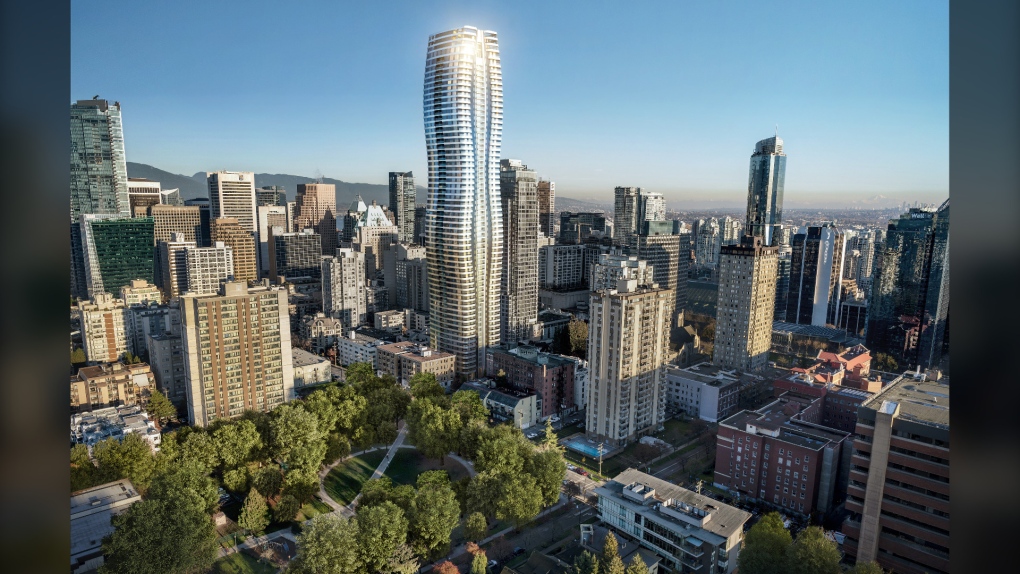 According to Brivia Group, a 60-storey residential development called Curv will break the record in the category of low-carbon, energy efficient buildings. "Passive house" is a standard for efficiency that includes use of insulation, natural sun, shade and ventilation, airtight construction and other methods to reduce noise and ensure minimal energy use.

Montreal-based Brivia said in a news release that this building "contributes to a healthier planet, mirroring the environmental ethos of the city of Vancouver."

Those behind the project say the Curv development will "harness its own energy" in a way that makes it "the most energy efficient structure of its type ever built."

They called it a eco-friendly landmark near the intersection of Thurlow and Nelson streets, and said they hope it will inspire future construction in the city as builders look to more sustainable options.

As for the design, Brivia says it was inspired by nature.

"The architecture of Curv takes on the curved form of a new shoot, a symbol of regrowth and environmental hope. The tower represents a shift in direction for building design – delivering on environmental promises while maintaining architectural boldness and stunning aesthetic," the group said. 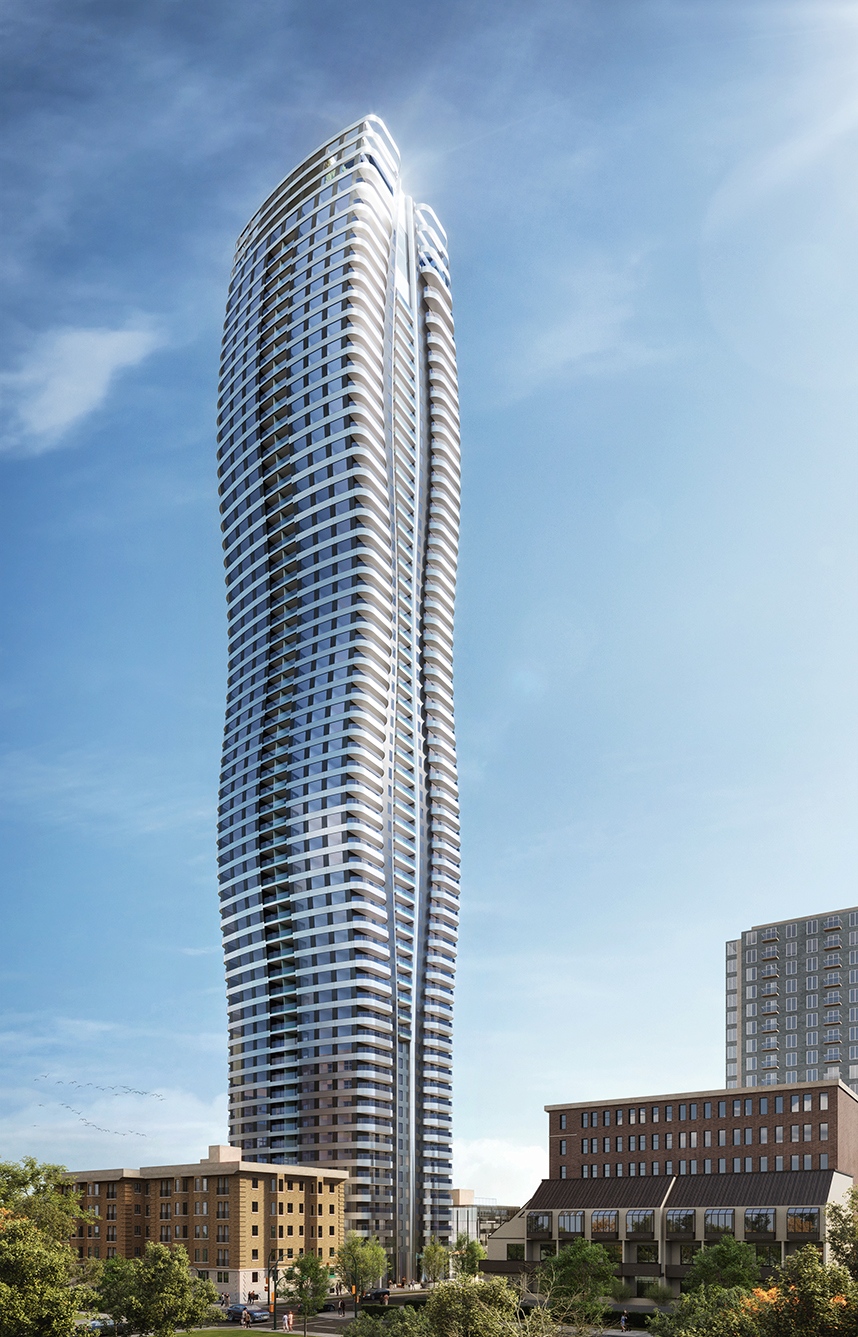 For architect Tom Wright, of the British firm WKK Architects, known for his work on the distinct, sail-shaped Burj Al Arab in Dubai, this will be his first project in North America. The team is also working with New York-based interior design firm Lemay + Escobar.

The building in Vancouver will contain 501 residential units, the sale of which will begin in the fall. It is unclear how much the units will sell for, but given the location and other factors, they're likely to be out of budget for many in a city where even a tear-down can go for $1 million.

In addition to the residences, the building will include a rooftop hot tub, lounge, "barbecue kitchen," two TVs and social spaces. 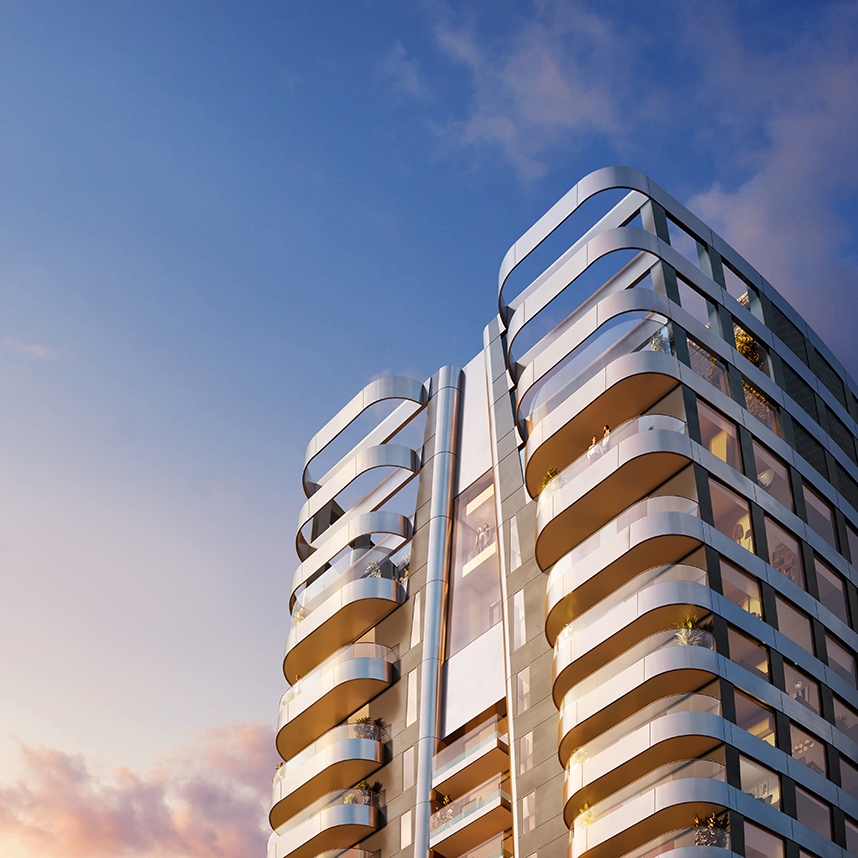