Woman rents out room as Airbnb without roommate's permission, ordered to pay fine 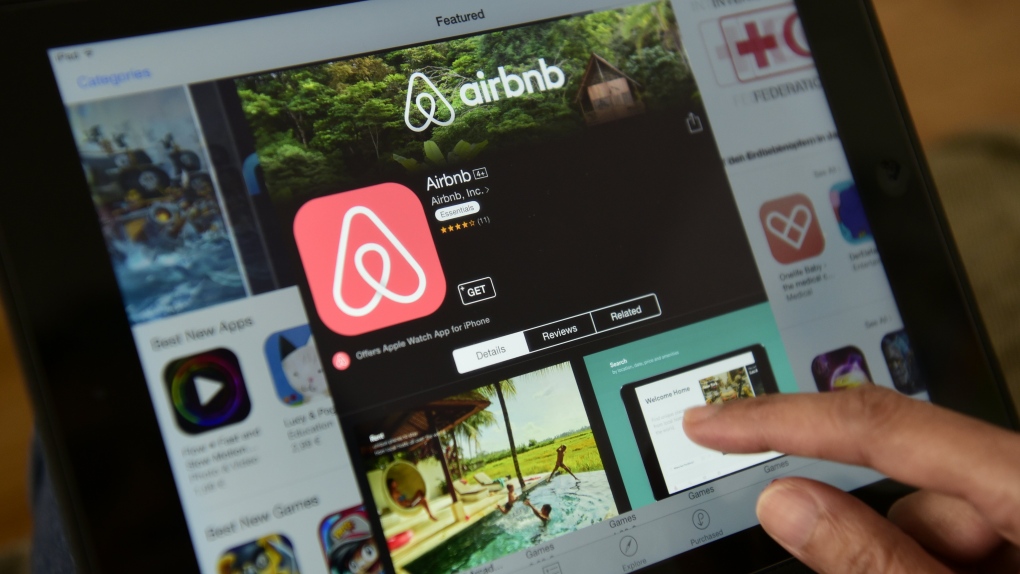 Airbnb says it will spend the next year verifying that all 7 million of its listings are accurate and that the homes and rooms being offered for short-term stays meet basic quality standards. (AFP PHOTO/John MACDOUGALL)

A woman who rented out a room as Airbnb accommodation should have gotten her roommate's permission first, the Civil Resolution Tribunal has found.

In March 2018, Amy Wutzke sublet a room in her three-bedroom apartment to Kaley Antaya. But soon after, the tenant in the third room moved out.

So in May, Wutzke rented out the third room to someone else, who also left soon after. Wutzke then decided to rent the third bedroom on Airbnb until finding a long-term tenant for the start of September.

The problem, however, was that Antaya said she never agreed to having short-term or even nightly guests in their apartment.

In the resolution tribunal's decision from Aug. 20 of this year, Wutzke said she "asked (Antaya) if she would be comfortable renting out the third bedroom on Airbnb for 'the summer'" and that Antaya agreed.

However, Antaya said she got "no notice" before the room was advertised in June. So, Antaya decided to move out, which Wutzke said broke her lease and therefore she refused to return Antaya's $400 deposit.

In her decision, tribunal member Trisha Apland said "some of the evidence in this dispute amounts to a 'she said, she said' scenario."

Even so, Apland pointed to a text message sent from Antaya to Wutzke in early June of that year that said, "I never gave my consent for you to rent out the other room as an Airbnb (illegal)."

In her decision, Apland found that that Wutzke "rented the bedroom to Airbnb guests despite the applicant's objection," adding that "the timing is important."

"Had (Wutzke) waited to rent the room as an Airbnb in July, this would have allowed (Antaya) some time to potentially move out with notice," she wrote.

Apland also said the act of allowing a short-term rental in the unit "unilaterally changed the nature of the parties' living arrangement and breached the rental agreement."

As a result, Apland said Antaya did not have to pay the $400 for breaking her lease and ordered Wutzke to give her a refund of the deposit, plus interest and $125 in tribunal fees. In total, Wutzke was told to pay Antaya $532.88.

Ordinarily, the Civil Resolution Tribunal says it wouldn't handle a matter like this, but the Residential Tenancy Branch "refused to take jurisdiction over this dispute because it (was) between roommates."