Where is Laura? B.C. woman has been missing since April

Where is Laura? B.C. woman has been missing since April 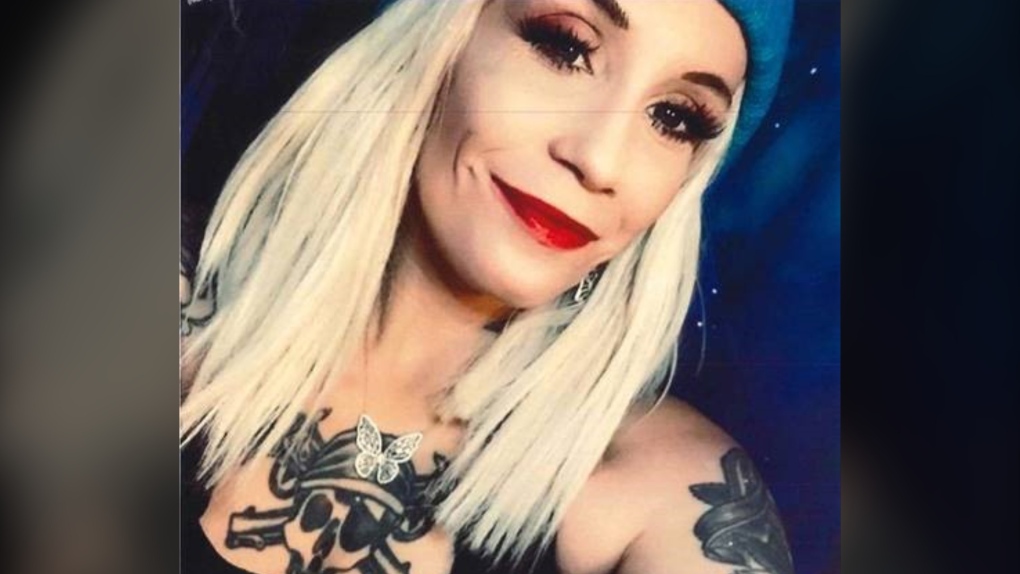 Laura Nazarek, 40, is seen in a photo provided by the NWPD.

Police say there is "growing concern" for a woman who's been missing more than two months.

Laura Nazarek was last heard from on April 13, according to the New Westminster Police Department.

In a news release Monday, the NWPD said she hasn't had any contact with her friends since then, something that is unusual for the 40-year-old.

Officers did not provide any details on her circumstances beyond how long she's been missing, and that "as time passes there is growing concern for her safety."

They did not say when she was reported missing or by whom.

The missing woman has been described as white and 5'8", with shoulder-length blond hair and tattoos on her shoulders and chest.

She's estimated to weigh about 160 pounds, and is known to spend time in New Westminster and Richmond

Officers ask anyone who knows where she is to call 911 immediately.