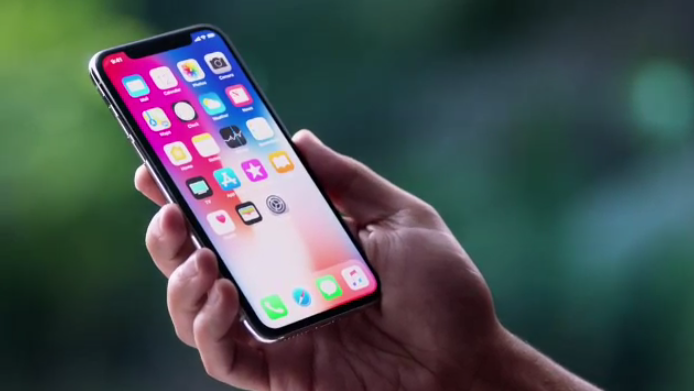 Mounties in North Vancouver say they are investigating a "virtual kidnapping" that briefly convinced a local man his wife had been taken hostage Tuesday.

The man received a call from someone demanding a ransom and threatening harm to the man's wife, who the caller claimed to have kidnapped, according to a news release from North Vancouver RCMP.

Police said the man could hear a woman's voice in the background of the call, which appeared to be coming from his wife's phone.

"Our officers worked quickly to locate the victim’s spouse, ensuring her safety," said Const. Mansoor Sahak, in the release.

"It was determined that the kidnapping was a hoax and the fraudsters had used technology to make the victim think the call was coming from his wife’s personal phone."

This type of scam is known as a "virtual kidnapping," according to RCMP, who said perpetrators often tell the victim not to answer their phone or make contact with friends, family or police, threatening harm to a loved one if they don't comply.

"We treat these types of investigations as serious until such time we have information that it’s not a real kidnapping," Sahak said. "These investigations are complex and draw in a lot of resources."

North Vancouver RCMP advise anyone who receives a call claiming a loved one has been kidnapped to hang up the phone and report the incident to local police.

Do not comply with the caller's demands or give out personal information over the phone, police added.

Russians gone from Ukrainian village, but fear and hardship remain

It has been more than 11 weeks since Ukrainian forces wrested back the village of Kalynivske, in Kherson province, from Russian occupation. But liberation has not diminished the hardship for residents, both those returning home and the ones who never left.

A ceremony will be held this evening to mark the sixth anniversary of Quebec City's deadly mosque shooting. Prime Minister Justin Trudeau, several senior federal cabinet ministers and Quebec Premier Francois Legault are among those expected to attend.