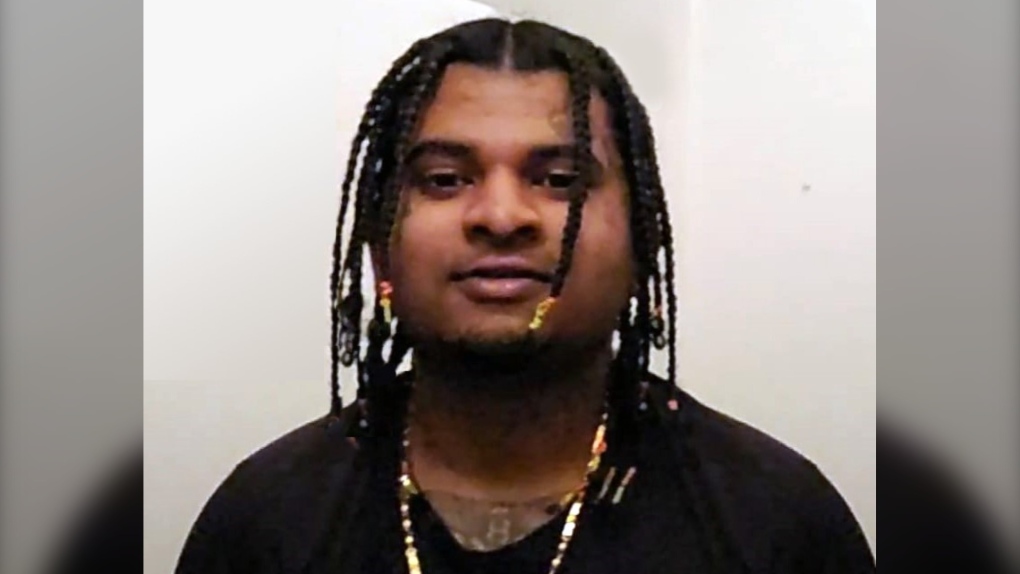 Days after a fatal stabbing in New Westminster, homicide investigators have identified the victim.

New Westminster police said they were called just before 9:30 p.m. Friday about two men fighting near Bole and Maple streets, which is not far from Moody Park.

The victim had significant stab wounds and was taken to Royal Columbian Hospital. He didn't survive his injuries, however.

Homicide investigators have since identified the victim as 23-year-old Lionel Lawrence. Police said Lawrence is known to them and has ties to the Lower Mainland gang conflict.

According to the Integrated Homicide Investigation Team, which has taken over the case in partnership with New Westminster police's major crime unit, it's believed there are two suspects involved. They reportedly left the area in a dark-coloured sedan and travelled south on 10th Street.

Investigators also think there was one "key individual" at the scene who may have important information.

"We know there were other witnesses in the area," said Sgt. David Lee of IHIT in a news release.

"Their information is important and we encourage them to come forward and do the right thing."