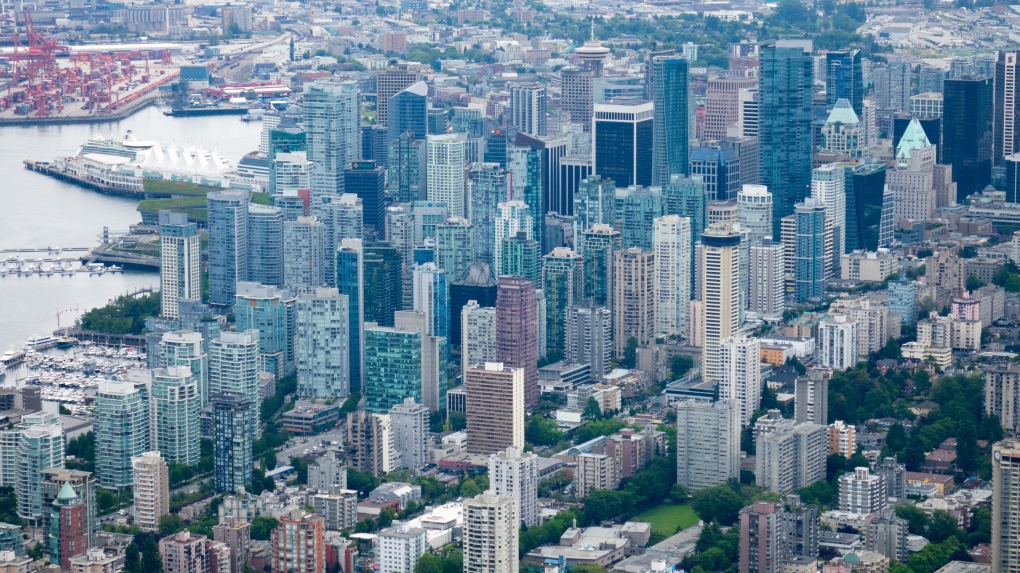 The Vancouver Police Department says it has arrested an alleged gang member for uttering threats at a downtown residence Friday.

The department said in a news release Sunday that charges had been approved against 29-year-old Seyed Moshfeghi Zadeh.

Police described Moshfeghi Zadeh as an "alleged gang member," but did not elaborate on their reasons for this allegation.

His arrest on Friday happened at a home in the Telus Garden condo building at 777 Richards St., where officers were called around 4 p.m. after receiving a report of a person being threatened, police said.

Moshfeghi Zadeh faces one count of uttering threats and remains in custody until his next court appearance, according to the VPD.