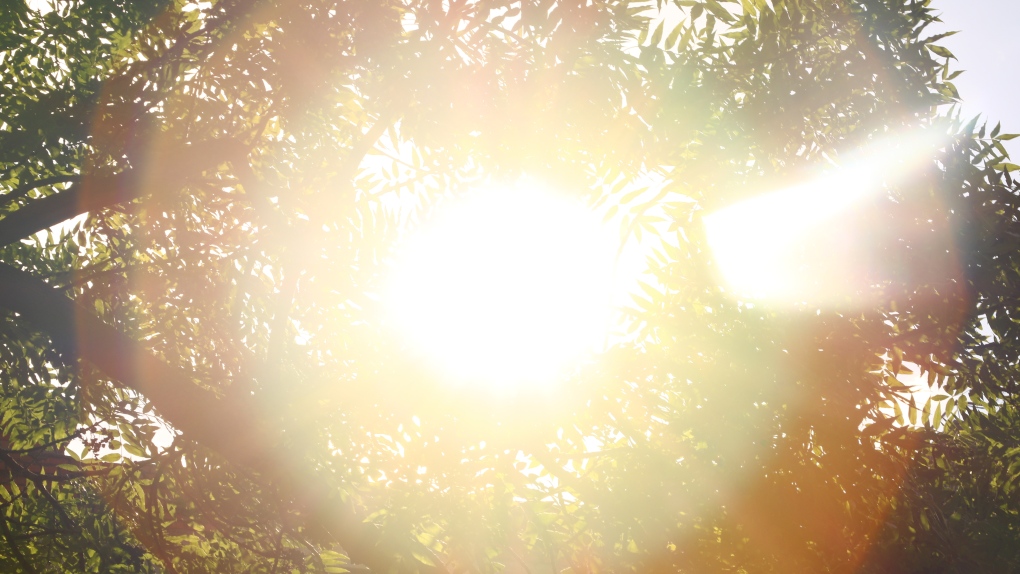 According to the weather agency, Vancouver's temperature reached 26 C, which just barely broke a record of 25.9 set in 1989.

The agency says the heat was caused by "a ridge of high pressure over the western U.S.," which led to a warm air mass being pushed into the region.

Temperatures in Metro Vancouver are expected to dip by a few degrees in the coming days, with rain also in the forecast.

Environment Canada predicts it won't get higher than 22 C on Friday and no warmer than 20 C over the weekend.

Saturday and Sunday could see some showers, but it's expected to clear up on Monday.

By Tuesday, the forecast says, rain will likely return and temperatures won't be higher than 17 C.

The only weather alerts in place in the province Friday are related to air quality. Arrow Lakes, Boundary, the Kootenays and the Okanagan Valley all have statements warning residents they may be impacted by wildfire smoke over the next couple of days.

"Smoke conditions will be highly variable depending on local winds, rain and terrain features but will likely become worse and move north overnight," Environment Canada says.