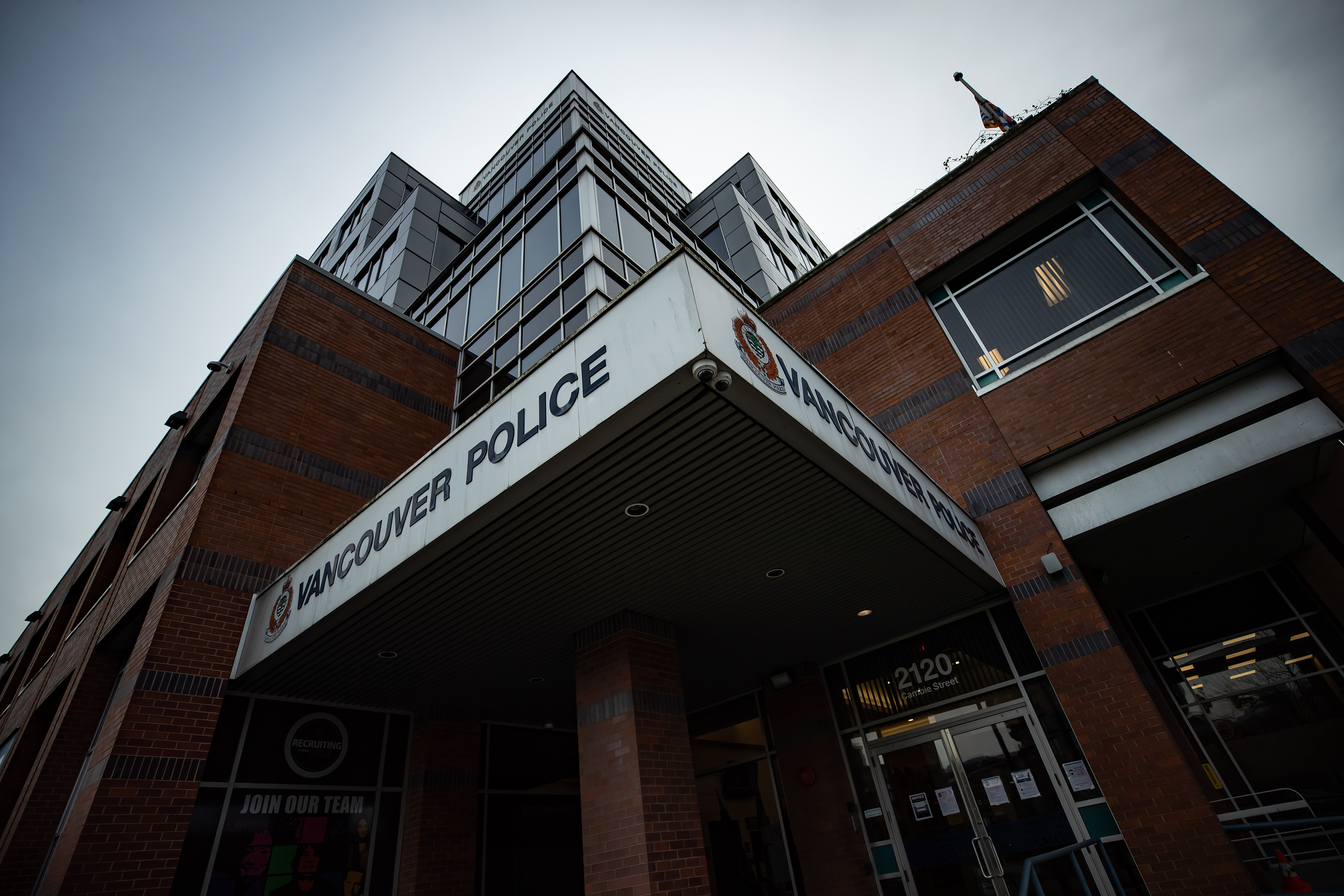 An investigation has been launched after two men were sent to hospital after stays in the Vancouver Police Department’s jail.

The two men were arrested separately and went into “medical distress” while in jail, reads a statement from the Independent Investigations Office of B.C.

“The men had been arrested separately regarding unrelated outstanding warrants. The arrests did not occur at the same location,” the statement continues.

The IIO also did not specify whether the men were staying in solitary jail cells, shared cells with other people, or held together in the same cell, nor was any information about the process of their arrest released.

“At approximately 7:25 a.m. the following morning, Oct. 16, the man was found to be in medical distress.”

“In both cases, jail personnel provided medical assistance until Emergency Health Services arrived and transported the men to the hospital for treatment,” the IIO statement reads.

No further information on the two men’s health condition was provided.

The IIO is now investigating to see whether the officers played a role. The independent agency investigates all officer-related incidents that result in serious harm or death.