The Green party would decriminalize all drug possession, May says 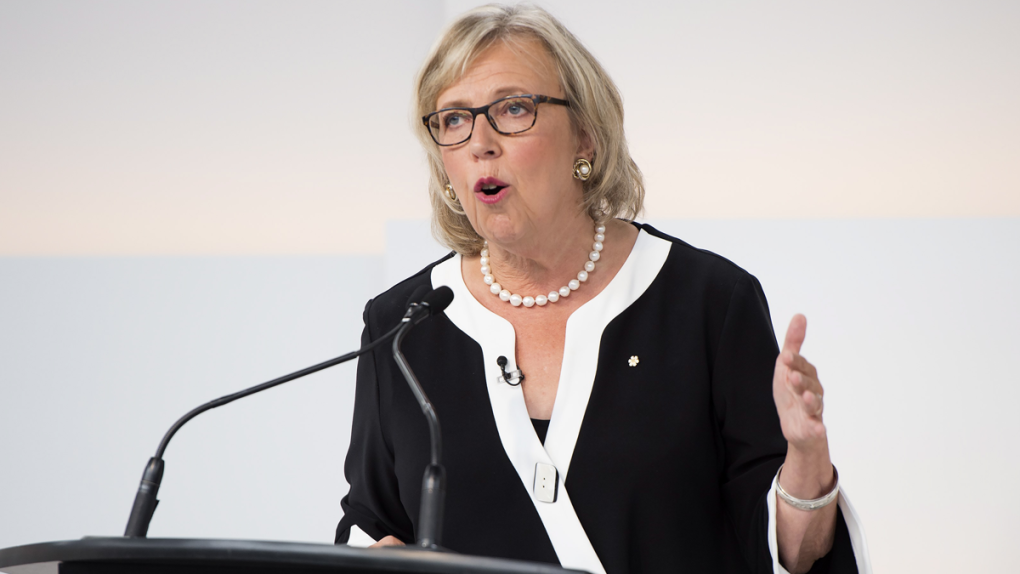 Green Party Leader Elizabeth May speaks during a debate in Toronto on Thursday, Sept. 12, 2019. (Frank Gunn / The Canadian Press)

The Green party is the latest to call for drug possession to be decriminalized to deal with the devastating toll of the opioid crisis in B.C. and across Canada.

Leader Elizabeth May announced yesterday that her government would decriminalize all drug possession, declare a national health emergency and increase supports for mental health and addiction.

NDP Leader Jagmeet Singh has also said drugs for personal use should not be criminalized, while the Liberals and Conservatives don't support decriminalization.

More than 4,500 people have died of overdoses in B.C. since 2016 and Vancouver Mayor Kennedy Stewart has called for substance users to be allowed access to pharmaceutical-grade heroin.