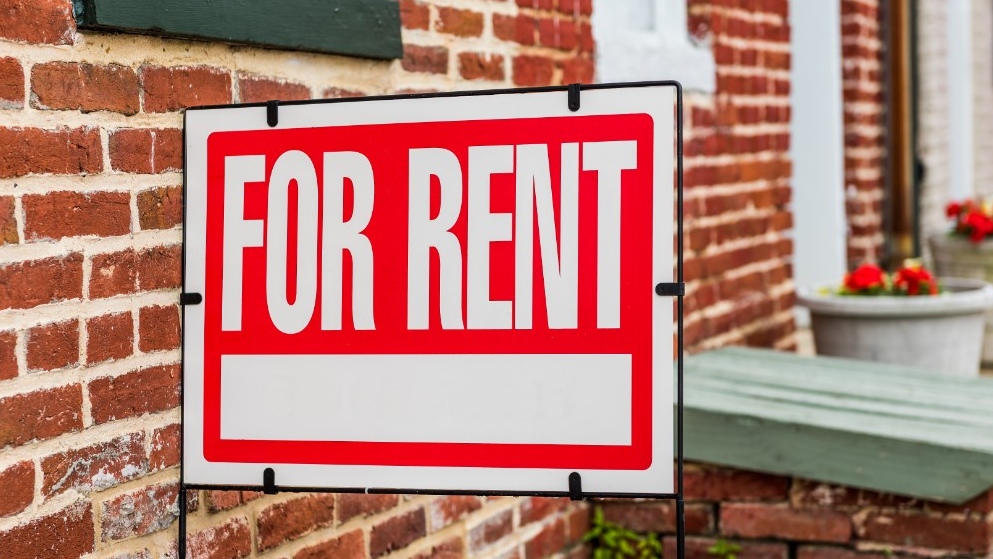 Homeowners in Surrey who turned a single-family home into an "unauthorized and unpermitted" four-plex could be on the hook for as much as $19,000 after defying a court order telling them to stop renting out the suites, a judge has ruled.

A B.C. Supreme Court decision posted online Tuesday outlines the history of the dispute between the City of Surrey and property owners Sukhdev Singh and Kashmir Singh Sahota.

According to the court documents, the home was purchased in 2021 and the owners proceeded with "extensive renovations." By March of 2022, a two-suite addition had been built and a secondary suite had been added.

"The City of Surrey alleges the respondents did so without permits or required inspections and contrary to the 'stop work' orders, tickets, warnings from the City of Surrey, and the applicable bylaws," the court heard.

CONTEMPT OF THE INJUNCTION

In April, the city applied for and was granted an injunction that ordered the owners to stop renting out the units. In September, they were found in contempt of that order.

"Despite the April order, the respondents continued to use the addition and the secondary suite as three separate rental units, which have been occupied by third parties in exchange for payment to the respondents," Justice John Gibb-Carsley wrote, summarizing his decision to find them in contempt.

"The respondents have also been using the upper floor of the house as a fourth rental unit for tenants."

At a November hearing, Gibb-Carsley provided his reasons for imposing an immediate financial penalty of $6,000 for the breach of the court order and a further $13,000 to be paid if the suites remain occupied on Jan. 1, 2023.

The City of Surrey argued that the owners made no attempt to "purge the contempt" by having the tenants vacate the property. The judge's decision noted that the owners provided signed agreements from three of the tenants saying they would leave – but that they were dated only one day before the hearing.

For their part, the owners told the court they knew they were violating city bylaws and the court order by renovating and renting the suites.

"The respondents stated that they 'never thought it would get this far.' They said that so many other people in Surrey are doing the same thing—that is, building and renting suites without permission—that they did not think this would happen," the decision says.

Singh and Sahota said they have "made sincere efforts" and spent a considerable amount of money trying to retroactively get the necessary building permits from the city.

Further, they said it was difficult to get the tenants to leave because "the respondents charge a low rent and … it is very difficult to find similar rental accommodations in the Lower Mainland." However, the judge said he had seen no evidence that there had been "concrete efforts" made to remove the tenants.

THE NEED FOR DETERRENCE

Gibb-Carsley, when explaining why he ordered the fine that he did, stressed the need to deter people from "blatantly" disregarding court orders. He also agreed with the City of Surrey that there are potential safety consequences to flouting building codes and the permitting process – even if these particular suites did not present any immediate danger.

"The practice of offering unlawful suites for rent and inviting members of the public to occupy uninspected buildings without occupancy permits to my mind poses at least a theoretical risk to the health and safety of the community," he wrote.

"To think otherwise would render the municipal building and occupancy bylaws meaningless."

In considering an appropriate penalty for the owners if they continue to rent out the suites past the Dec. 31 deadline, the judge said it needed to be significant enough to "blunt any financial incentives the respondents may have in continuing to remain in contempt."

Singh and Sahota have also been ordered to pay the municipality's legal costs.

"Given the City of Surrey is a local government, funded by taxpayers’ dollars, and was required to incur the costs of these contempt proceedings solely because of the respondents’ actions, it is appropriate," Gibb-Carsley wrote.

"I have some sympathy for the respondents and their stated belief that they could apply after the fact to remedy their various infractions. However, in my view, their actions have forced the City of Surrey to take steps and incur costs to enforce orders of this court."

Outdoor enthusiasts: How to keep active and motivated during Canadian winter

Germany's ambassador to Canada says NATO will not become 'a party to the conflict' in Ukraine, despite several countries announcing they'll answer President Volodymyr Zelenskyy's pleas for tanks, possibly increasing the risk of Russian escalation.