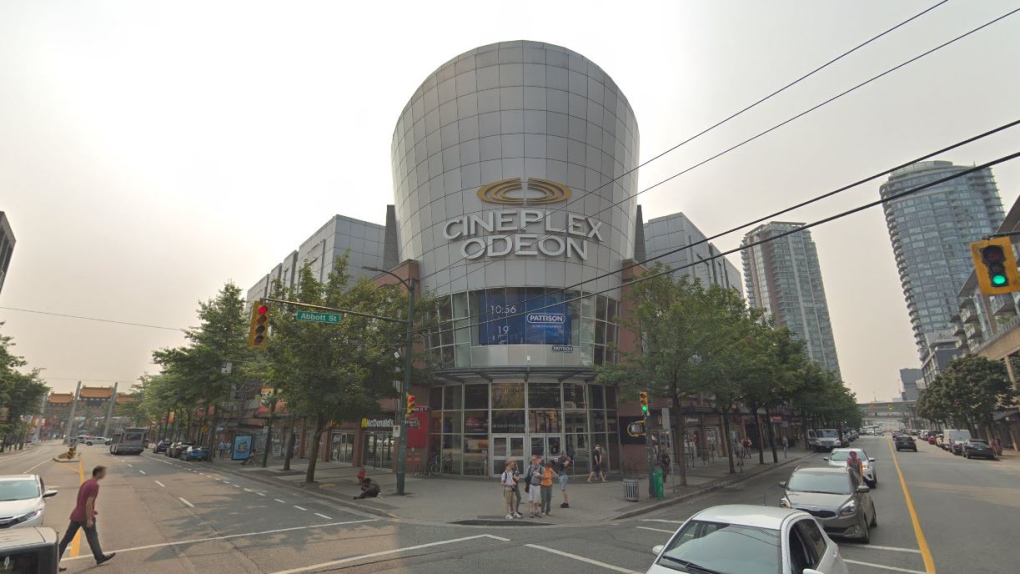 Vancouver's International Village is seen in this screenshot from Google Maps.
Vancouver -

A 27-year-old woman has been charged in connection with a "stranger attack" that left a senior with a broken arm last month in Vancouver.

Authorities said the 71-year-old victim was walking near International Village mall on the morning of Oct. 23 when a stranger suddenly began screaming at her.

The senior was then assaulted, leaving her hospitalized with a broken arm.

In a statement, Sgt. Steve Addison of the Vancouver Police Department applauded the victim for reporting the incident quickly, allowing officers to "gather key evidence that led to the identification and arrest of a suspect."

One count of assault causing bodily harm has since been approved against Danica Crystal Clark, police said.