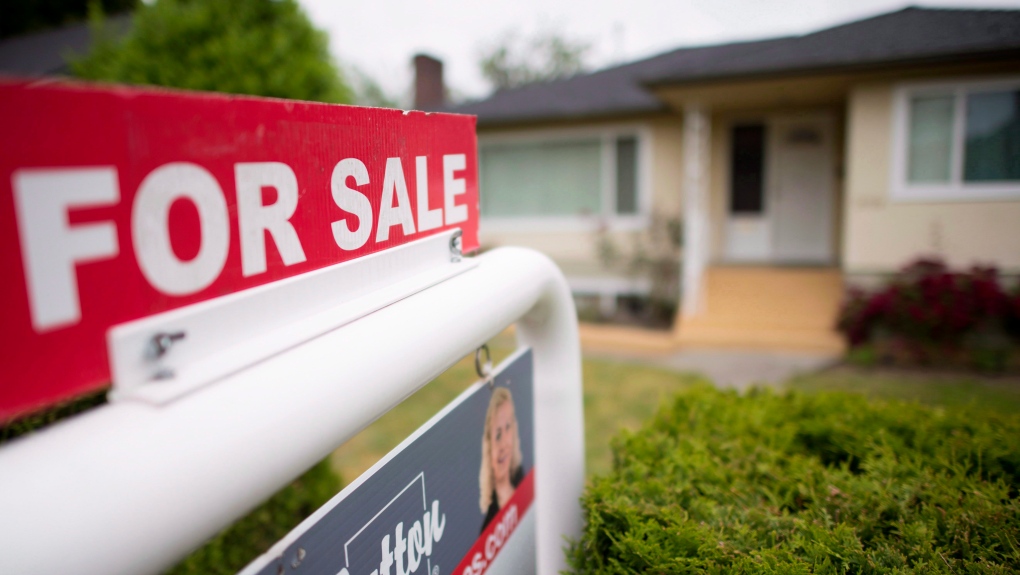 A new forecast from the BC Real Estate Association is predicting that home sales and prices in the province will continue their decline this year and into 2023.

The report, issued Tuesday, says residential sales on the Multiple Listing Service are expected to drop by 34.4 per cent in the remaining months of 2022, and another 11.4 per cent next year.

"The factors that drove unprecedented demand during the last two years, including record low mortgage rates, buyer preference for extra space and the ability to work remotely, are now unwinding, prompting a significant shift in housing markets across B.C.," the forecast reads.

As more people return to the office and as gas prices remain high, the "flood of demand" outside of major urban centres is seeing a particularly acute drop.

Across British Columbia, the report says prospective buyers are sitting on the sidelines due to higher interest rates, a steep increase in the cost of living and overall economic uncertainty. Overall, activity is

This decreased demand is forecast to drive the average home price in the province down by a modest five per cent in 2023.

"On the supply side, slow sales activity has led to an increase in inventory, but from record lows," the BCREA says.

"Active listings growth has slowed and is short of levels where we tend to see more substantial downward pressure on prices."

The report also notes that this cooling trend will have an impact on the rental market, which is already characterized by persistently low vacancy rates and some of the highest monthly rates in the country – saying most cities are already seeing "double-digit" increases in prices. It also warns that the rising cost of materials and labour combined with higher borrowing rates could slow new construction.

The full forecast, which includes region-specific breakdowns, is available online.