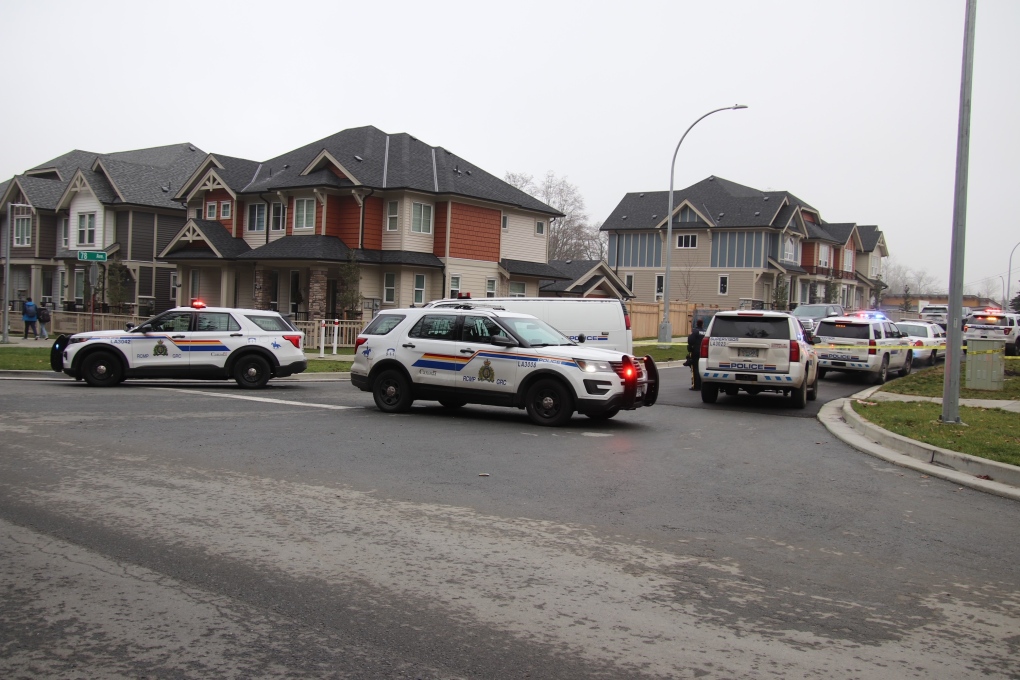 Mounties in Langley are investigating after gunfire rang out in the Willoughby neighbourhood Tuesday afternoon.

Mounties in Langley are investigating after gunfire rang out in the Willoughby neighbourhood Tuesday afternoon.

"The suspect vehicle is described as a sedan and the victim vehicle is believed to be a dark-coloured sport utility vehicle," said Cpl. Holly Largy in a news release.

The intended target of the shooting was not hurt, police said.

Investigators are asking anyone with information or dash cam video from the area to contact Langley RCMP at 604-523-3200.

The actions -- or more notably, the inaction -- of a school district police chief and other law enforcement officers moved swiftly to the centre of the investigation into this week's shocking school shooting in Uvalde, Texas,

A seven-person civil jury in Virginia will resume deliberations Tuesday in Johnny Depp's libel trial against Amber Heard. What the jury considers will be very different from the public debate that has engulfed the high-profile proceedings.

A Hydro One spokesperson says some people living in remote parts of rural eastern Ontario could be waiting weeks to have power restored after last Saturday’s devastating and deadly storm.