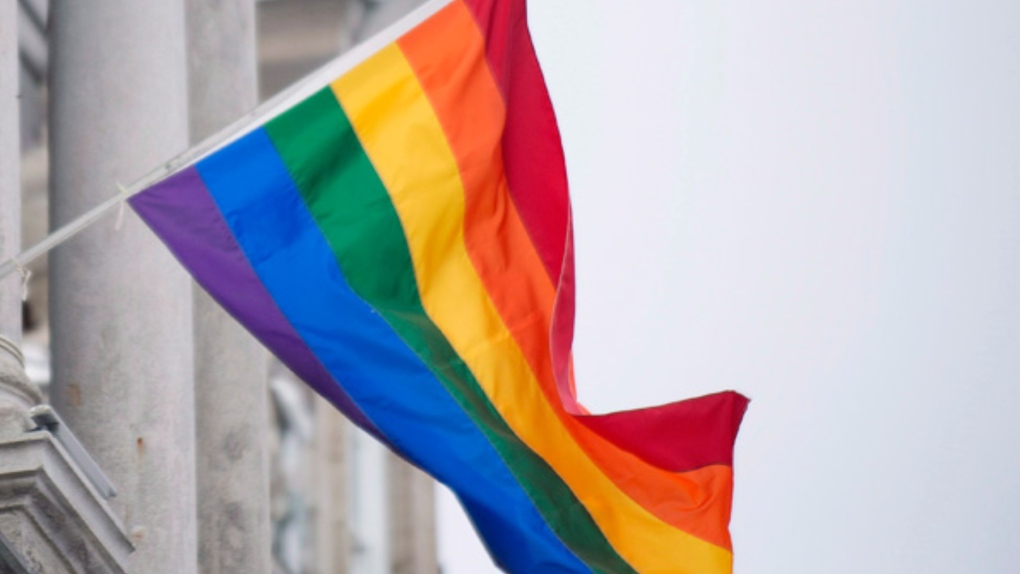 A pride flag is seen in this undated file photo.
Vancouver -

Police in New Westminster say they have recovered a pride flag that was stolen from them back in June.

Officers first noticed that the flag was missing on June 17, according to a news release issued by the New Westminster Police Department on Friday.

Surveillance video from the night the flag went missing showed a man scaling the department's flag pole and stealing it, police said.

Officers from the NWPD street crime unit worked to identify the suspect and locate the flag. On Sept 16, they took the man into custody, and he returned the flag, police said.

“I am incredibly pleased with the work done by our members on this file,” said NWPD Deputy Chief Const. Paul Hyland, in the release.

“While the dollar value of this theft was small, what it represented was not, so catching the person responsible so they can be held accountable was very important.”

The NWPD said it flies the pride flag "in solidarity with the LGBTQ2+ community and to honour New West Pride celebrations."