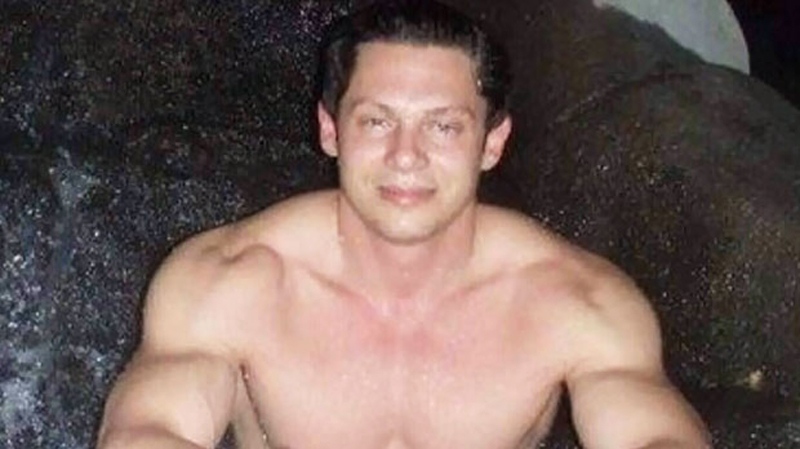 Vancouver native Brad Deering is seen in this undated image.

New details are surfacing in the case of a former Vancouver resident who was murdered in his Costa Rican home last week.

Brad Deering was found shot in the head Thursday, naked and handcuffed, in a neighbour’s yard in Escazú, southeast of Santa Ana, in what a Costa Rican investigative called a standard home invasion.

Now, increasing evidence suggests the 42-year-old may have been targeted by a disgruntled investor in a deal gone wrong.

“The standard home invasion theory just doesn’t seem to add up or measure up in this particular case,” said private investigator Doug Smith, who has worked in Costa Rica for 10 years.

Deering had been living in the country for about eight years and may have had a target on his back after allegedly scamming investors on pharmaceutical deals and phony gold futures, according to Smith, who is not formerly working on the case.

He said he has received information on the case from some of Deering’s associates.

“I tend to believe that this was planned out in advance, this was directed right straight at Brad, for one reason or another. There seems to be a plethora of reasons floating around,” he said.

The former Vancouverite appeared to live a lavish lifestyle in Costa Rica. Pictures on his Facebook page depict Deering posing with expensive cars.

Deering had been violently confronted in the past by angry business associates who supposedly lost money in bad deals, said Dan Stevens, a journalist with the Costa Rican Times.

“From what I understand, from different business negotiations that he had had before, he had altercations and violent interactions because of these,” Stevens said. “Because of deals that he either didn’t pay on, or because of the shady nature he was dealing with.”

Stevens said though Deering's murder prompted a travel warning, the area where he was murdered in Escazú is not known for violent crime.

“When it comes to people coming down here on vacation and travelling to the country, there shouldn’t be any alarm that bad things are going to happen to them,” he said.

Smith also vouched for the country. “It’s uber safe,” he said. “You don’t do stupid things, you don’t go out and walk around bad parts of the town after dark, just like you don’t in Canada…but it’s extremely safe down here.”

Costa Rican police said three gunmen dressed as private security officers and convinced a guard to let them into Deering’s gated home in what appeared to be a well thought-out murder plot.

They said Deering tried to run from the attackers after they burst into his home.