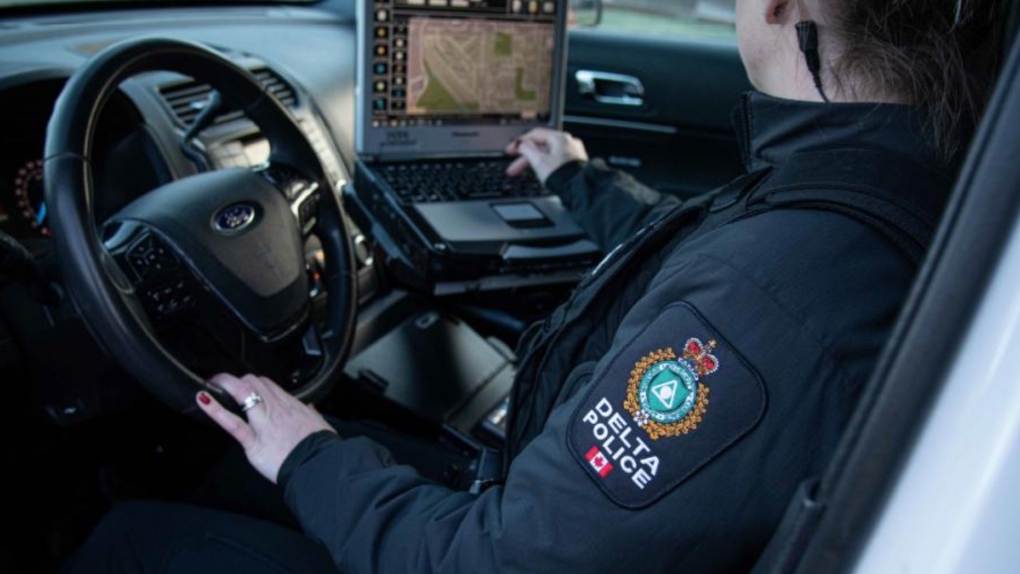 Police in Delta, B.C., say they've located a missing 12-year-old girl who had disappeared five days before her absence was noted publicly.

The girl, whose name and photo have been removed from this article for privacy reasons, had left her home in North Delta Monday, police said in a news release Friday.

At the time, they said they believed she may have been travelling with others, and that she may be in B.C. or Alberta.

In a brief message on social media Saturday, police said only that she had been located. They did not provide any details on the circumstances of the missing persons case.