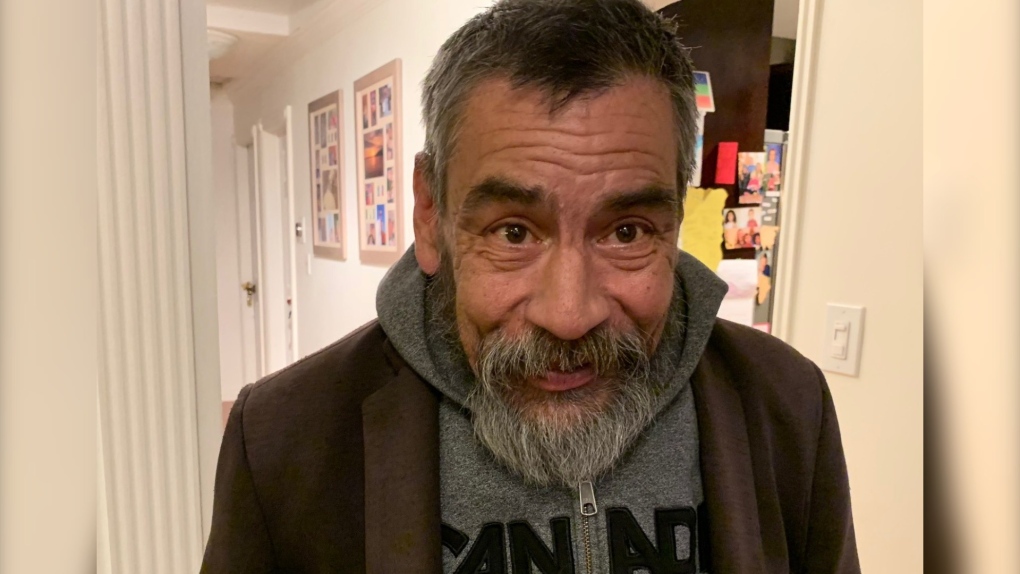 A man reported missing over the weekend has been found safe, Vancouver police say.

Police issued a notice about Steven Dempster on Saturday morning, after he went missing the night before. The 57-year-old was last seen by family members at his workplace at 6 p.m.

He was expected to catch a bus nearby after getting off work, but he never made it home. Officers said he lives with schizophrenia and epilepsy.

Police didn't specify where or when Dempster was found, but said he was safe.