Kelowna airport gets $18M for upgrades and operational costs 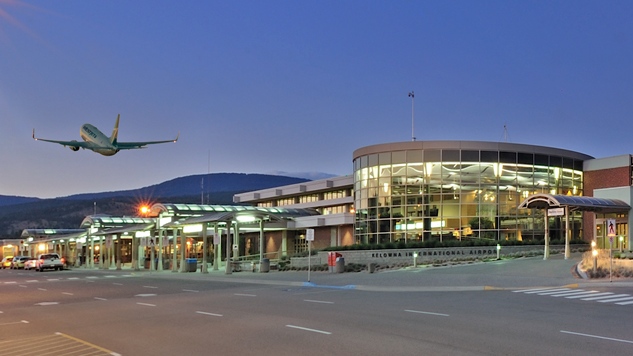 The airport in Kelowna, B.C., has received $15 million in federal funding for upgrades to infrastructure, including for the flow of passengers and crew being tested for COVID-19.

Transport Minister Omar Alghabra says some of the improvements include replacing airfield lighting, sections of the terminal building's roof and the construction of runway areas.

He says better COVID-19 testing infrastructure could include kiosks, touchless screens and barriers, especially for passengers who are getting tested for the virus.

Kelowna Mayor Colin Basran says the Okanagan airport has seen a spike in passenger traffic compared with many other airports during the pandemic.

He says the funding could be helpful in speeding up economic recovery of various sectors in the region known to draw tourists.

This report by The Canadian Press was first published Jan. 26, 2022.

An infectious disease expert believes monkeypox outbreaks can be contained by using a strategy called 'ring vaccination' – which means vaccinating all the close contacts of an infected person.

Health Canada says it is preparing for the possibility that a shortage of sunflower oil could further strain baby formula supplies in Canada.

Russia's theft of Ukrainian grain appears to be ramping up as it continues its war on the country, according to new satellite photos of the Crimean port of Sevastopol.