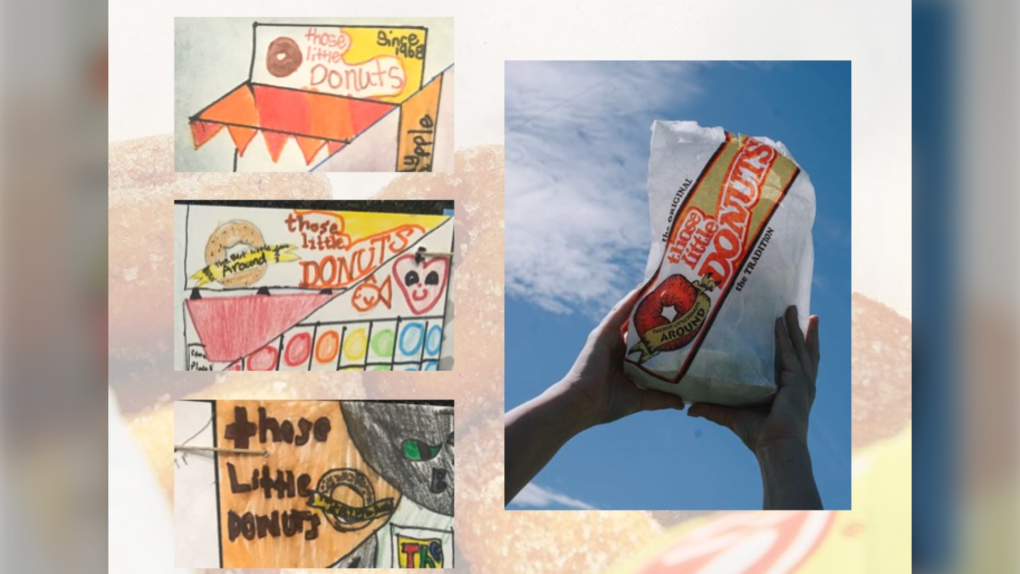 An iconic food vendor at the Pacific National Exhibition in Vancouver won't be returning this summer after its application was rejected.

Those Little Donuts, which serves up cinnamon-sugar-dusted treats, said in a statement on social media it won't be at the fair this year.

"The PNE Food Committee regrets to inform you that your applications have not been accepted to participate at the PNE Fair as we already have similar products," the company said, quoting the rejection letter it received from the PNE.

Fans of the doughnut cart shared their disappointment on social media, with some saying the products "don't compare" to others. Others called the doughnuts a PNE "staple."

"We're very, very disappointed that we're not there. It's been such a hard two years with COVID and everything like that," Nathan Maier, owner of Those Little Donuts, told CTV News Vancouver.

Three other doughnut vendors will still be available at this year's fair.

"We made the decision based on a variety of reasons to not bring back that booth and instead bring in the booth that is owned by the granddaughter of the founder of mini doughnuts in Canada," PNE spokesperson Laura Ballance explained.

Every year, the fair offers an eclectic spread of food. Last year, with "fair fundamentals" as the theme, options varied widely from a new vendor offering exclusively plant-based options to another that offered a chicken sandwich with two doughnuts for buns.

Even during the height of the COVID-19 pandemic, when the fair was forced to pivot its setup, operators hosted a "Taste of the PNE" drive-thru experience so fans could still get their favourites.

This year's fair opens on Saturday.

The town of Port aux Basques in Newfoundland is under a state of emergency as first responders cope with electrical fires, residential flooding, and washouts due to post-tropical storm Fiona.

North Korea on Sunday fired a short-range ballistic missile toward its eastern seas, extending a provocative streak in weapons testing as a U.S. aircraft carrier visits South Korea for joint military exercises in response to the North's growing nuclear threat.