'I thought I was hallucinating': B.C. lottery winner to buy a puppy, retire early

'I thought I was hallucinating': B.C. lottery winner to buy a puppy, retire early 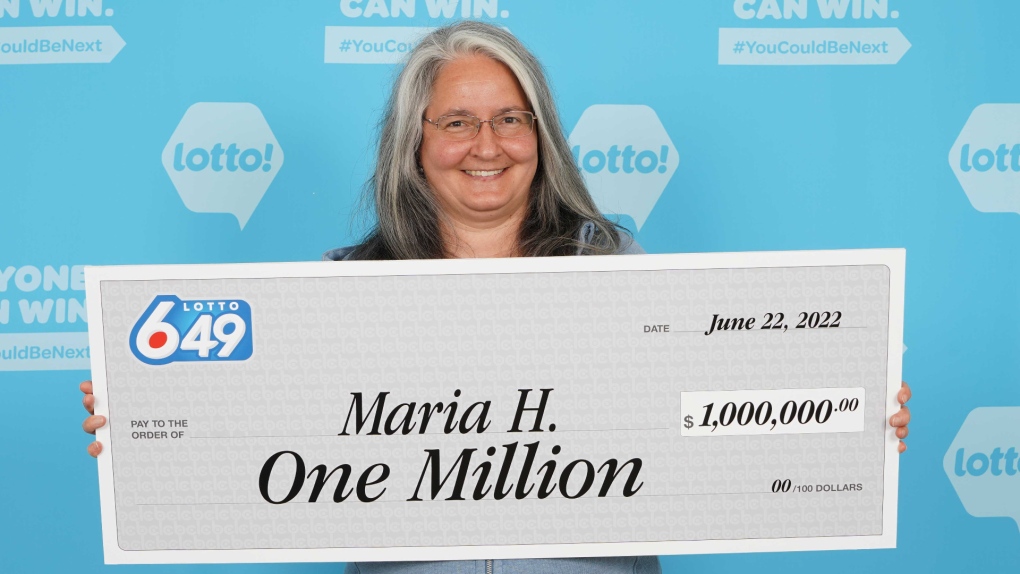 Maria Hecimovic is shown in a photo provided by BCLC.

A British Columbia woman is planning to retire early and expand her family now that she's a millionaire.

"I thought I was hallucinating!" she told the B.C. Lottery Corporation of the moment she checked her ticket, while getting ready for work.

She checked it a second time to make sure she wasn't hallucinating, which is a good thing because of what she did next.

"I had to sit on the roof to clear my head," she said. "There's so much less to worry about. It just makes things easier."

As for what she plans to do with her money, the resident of Burnaby said it means she'll be able to retire five years earlier than she'd planned.

And she'll have to come through on a promise, she told BCLC.

"I promised my nieces that I would get a puppy if I ever won the lottery and I know they won't let me forget that," she told BCLC.

She said her winnings mean she'll have more time to take that puppy on walks.

Hecimovic also plans to travel to Seattle over the summer for a family shopping trip.

Her prize was a 'Guaranteed $1 Million' prize, the odds of which vary depending on the number of plays issued for each draw.

The odds of matching all six numbers and claiming the jackpot are one in 13,983,816.

Israel and Palestinian militants in the Gaza Strip appeared headed toward a cease-fire Sunday night after Egyptian officials said both sides agreed to a truce to end a three-day flare-up of violence that has killed dozens of Palestinians.