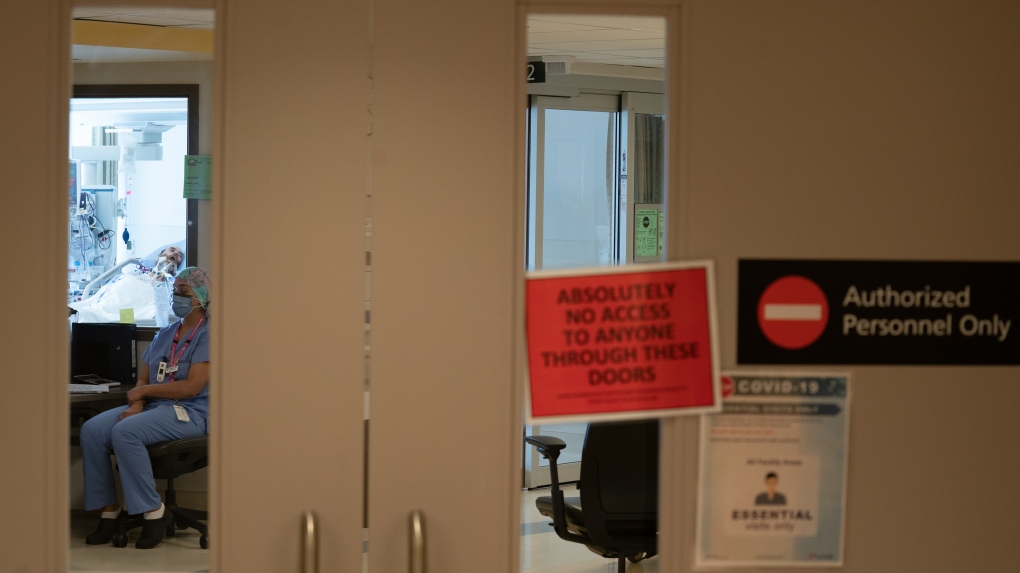 The surge in COVID-19 cases in B.C.'s Interior that has prompted new restrictions for Kelowna and surrounding communities continued Thursday, with health officials announcing 204 new infections in the province, 107 of them in the Interior Health region.

Other regions of B.C. recorded fewer new cases Thursday, with 58 in Fraser Health, 23 in Vancouver Coastal Health, 14 in Island Health and two in Northern Health.

The 204 cases added Thursday represent the largest single-day jump since June 5, when B.C. added 217 new infections to its total.

The latest numbers bring the province's rolling seven-day average for new cases to 131, the highest it's been since June 13.

There are currently 1,055 active cases of the COVID-19 in B.C., including 51 people who are hospitalized, 20 of them in intensive care.

There were no new deaths related to COVID-19 over the last 24 hours.

Though case counts have been rising across the province in recent days, Interior Health has seen the bulk of new infections. As of Thursday, 600 of the province's active cases were located in the Interior.

As a result of the surge, authorities announced Wednesday that they were re-introducing a mask mandate for indoor public spaces in the Central Okanagan region. They also declared a COVID-19 outbreak in that area, which includes the City of Kelowna and several surrounding communities.

The local business community is pushing back against the province's handling of the new rules, saying that, although they support efforts to reduce caseloads, they were not given enough warning that new restrictions were coming.

Health officials have blamed the rising caseloads in the Interior on lower rates of immunization there, saying most of the people testing positive in the Kelowna area are young people who have had only a first dose of vaccine or are totally unvaccinated.

Province-wide, B.C. has now administered first shots of COVID-19 vaccines to 81 per cent of people ages 12 and older, and 64.1 per cent of that age group has now had a second shot, as well.

B.C. does not report cases by vaccination status on a daily basis, but officials announced earlier this week that fewer than five per cent of people who tested positive for COVID-19 in the province between June 15 and July 15 had received both doses of vaccine.

The vast majority - 78 per cent - of infections during that period were among people who had not received either a first or a second dose.

The U.S. Centers for Disease Control and Prevention on Thursday endorsed booster shots for millions of older or otherwise vulnerable Americans, opening a major new phase in the U.S vaccination drive against COVID-19.

Ten months after Donald Trump lost his 2020 reelection bid in Arizona, supporters hired by Arizona Senate Republicans were preparing to deliver the results of an unprecedented partisan election review that is the climax of a bizarre quest to find evidence supporting the former president's false claim that he lost because of fraud.