Have you seen this man? West Vancouver police still looking for missing person days after kayak found near park 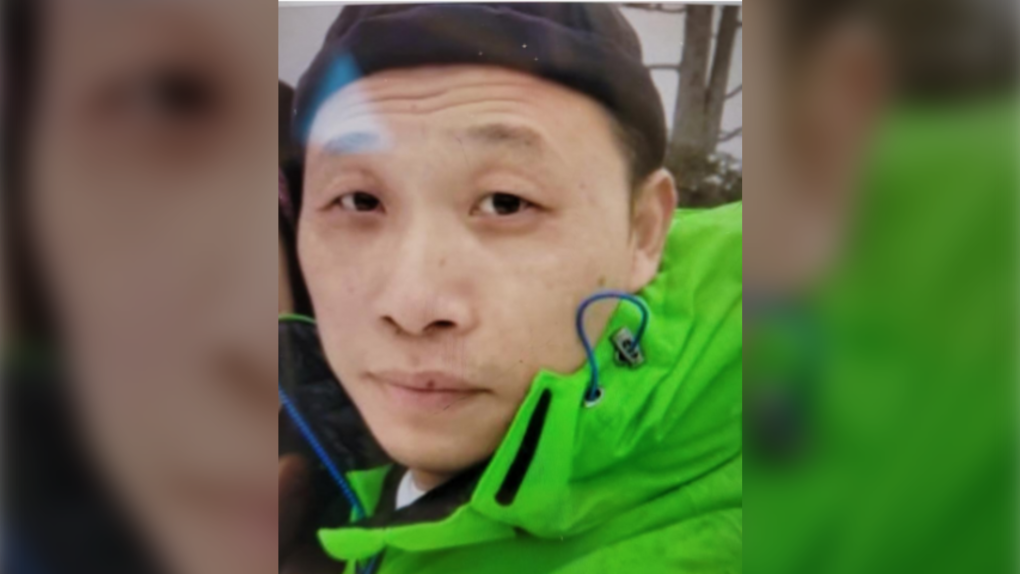 Days after a kayak was spotted empty and taking on water near a West Vancouver park, police in that city are still looking for the man who was supposed to be in it.

Police say Xie Ping Jiang left to go fishing at about 1 p.m. on June 7. Later that evening, his kayak was spotted in Whytecliff Park and a massive search operation was conducted.

A Cormorant helicopter was flown in from the Air Force base in Comox and two vessels from the local coast guard base in Kitsilano were brought out. A dive team was also sent.

On Thursday, police released details about the kayaker saying the search is still ongoing.

"Situations like these are dynamic and we require the assistance of multiple partnering agencies including the Canadian Coast Guard, Vancouver police, and West Vancouver Royal Canadian Marine Search and Rescue to assist in water searches," said Const. Nicole Braithwaite in a news release.

"This is still an active search and we are hopeful that someone might have information to help us locate Mr. Jiang."

Police say Jiang is Asian and has short black hair, brown eyes and a slim build. He was last seen wearing a grey and tan bucket hat, a green fishing jumpsuit and possibly a blue life-jacket.