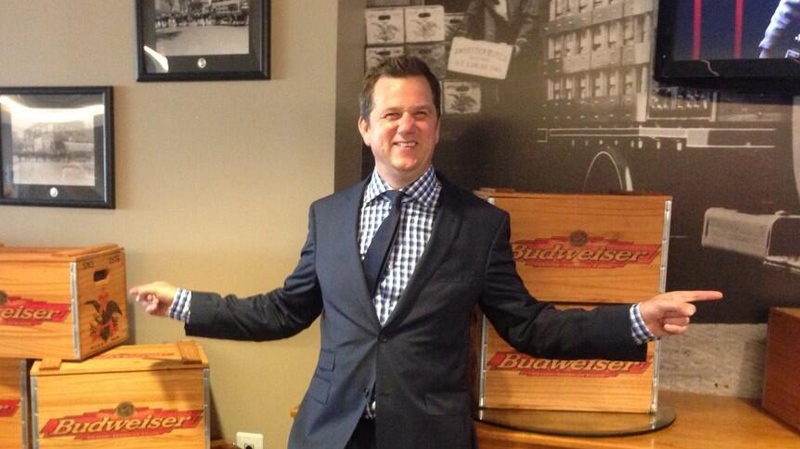 The former Centerplate CEO allegedly caught on camera kicking a dog in downtown Vancouver has been charged with two animal cruelty counts.

Footage of Desmond Hague mistreating a friend’s Doberman pinscher puppy in his apartment complex elevator surfaced last year, according to the SPCA, and led to his resignation from the prominent U.S.-based catering company.

On Friday, the SPCA confirmed Crown prosecutors have approved two counts against Hague under the Prevention of Cruelty to Animals Act.

“There has been a lot of media and public interest in this investigation, but every individual is entitled to due process and it is now up to the courts to determine an appropriate outcome,” SPCA chief enforcement office Marcie Moriarty said in a release.

If convicted, Hague faces a maximum fine of $75,000, up to two years in jail, and a lifetime ban on owning animals.

Centerplate caters to numerous sporting venues, including BC Place.