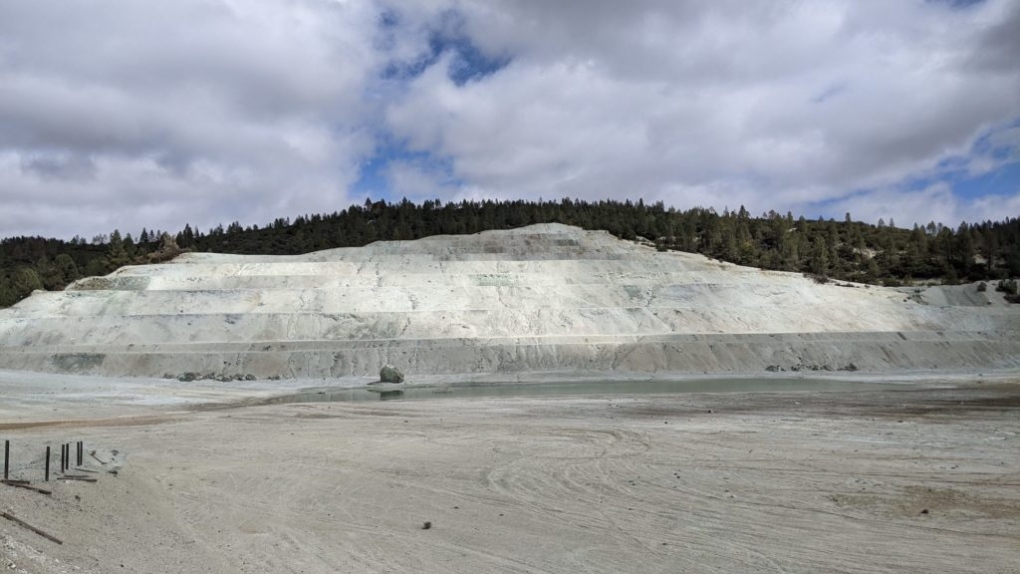 Two University of British Columbia spin-off companies have each won a $1-million prize, as part of the XPRIZE carbon removal technology competition funded by Elon Musk and the Musk Foundation.

In a news release Friday, UBC said Carbin Minerals will use the funding to "remove thousands of tonnes of carbon dioxide from the atmosphere" at one mine site by 2024, reducing greenhouse gas emissions.

"Carbon dioxide is removed from the air naturally through weathering, where certain rocks absorb the greenhouse gas and turn it into a mineral," said Carbin Minerals co-founder and UBC research scientist Bethany Ladd in the release.

"The result is carbon stored in a solid form as carbonate rock. Our lab has developed research to speed up this process of mineralization from thousands of years to weeks, even days."

Ladd added that by partnering with mines, they can transform mine tailings —huge piles of pulverized rock — into what they call "giant carbon sinks."

"The science is based on natural processes; the key is figuring out how to accelerate and optimize carbon uptake in tailings so that it is economically feasible on a large scale," said Ladd.

Ladd said the prize money will help the team deploy their carbon removal technology at mine sites around the world, while also implementing a new technology they're working on.

Carbin Minerals is also in the running for the grand prize, which is worth $50 million.

The company said its long-term goal is to remove as much carbon dioxide from the atmosphere as possible.

"There is an enormous amount of carbon removal potential laying dormant in mine waste around the world, and it is only going to increase as the world’s demand for critical metals grows to supply the clean energy transition," said Ladd.

"We are working to unlock that potential, so we can tangibly reduce the amount of carbon dioxide in our atmosphere and truly turn the dial on climate change."

Carbin Minerals said it is working with another company to develop robots similar to Roombas, but the size of a car, that can work on rock slurry.

"Certain tailings are made of fine rock, almost sand, that can be deposited as a slurry of rock and water. This slurry is like quicksand, so it’s dangerous for humans, but robots could safely work on it to implement our carbon-sink process."

Takachar, another UBC spin-off company, won the student version of the XPRIZE last year and will be receiving an additional $1 million this year for its waste-burning machine designed to reduce carbon emissions and improve air quality.